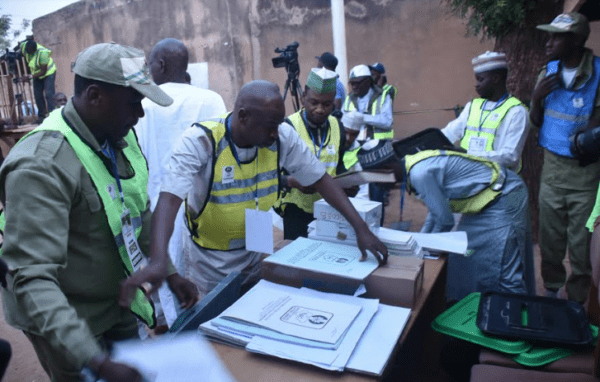 The Independent National Electoral Commission (INEC) has responded to the House of Representatives’ request for a 90-day extension of the Continuous Voter Registration (CVR).

The lower house of the National Assembly had urged the electoral commission to prolong the CVR exercise by 60 days on Wednesday, according to Anaedoonline.ng.

According to MPs, the voter registration extension will allow many eligible Nigerians to register before the next elections in 2023.

However, the number of registrants has increased in recent weeks, causing the Green chamber and others to seek for an extension.

Reacting to the calls, Rotimi Oyekanmi, the Chief Press Secretary to the Chairman of INEC, Prof Mahmood Yakubu, stated that the commission does not have a position on the matter.

In an interview with Newsmen on Friday, Oyekanmi added that INEC has not decided to extend the deadline, stating that June 30 still remains the deadline for the exercise.

“INEC does not have any position yet. As of today, the deadline for the CVR remains June 30, which is less than 13 days away. The commission will decide what to do next when we get to the bridge,” he said.

INEC had earlier stated that the deadline for the registration was to enable the commission to clean up the registration data, print the permanent voter cards and compile the register ahead of the 2023 general elections.

The commission also revealed that about 10.2 million fresh registration had been recorded since the exercise started last year June.