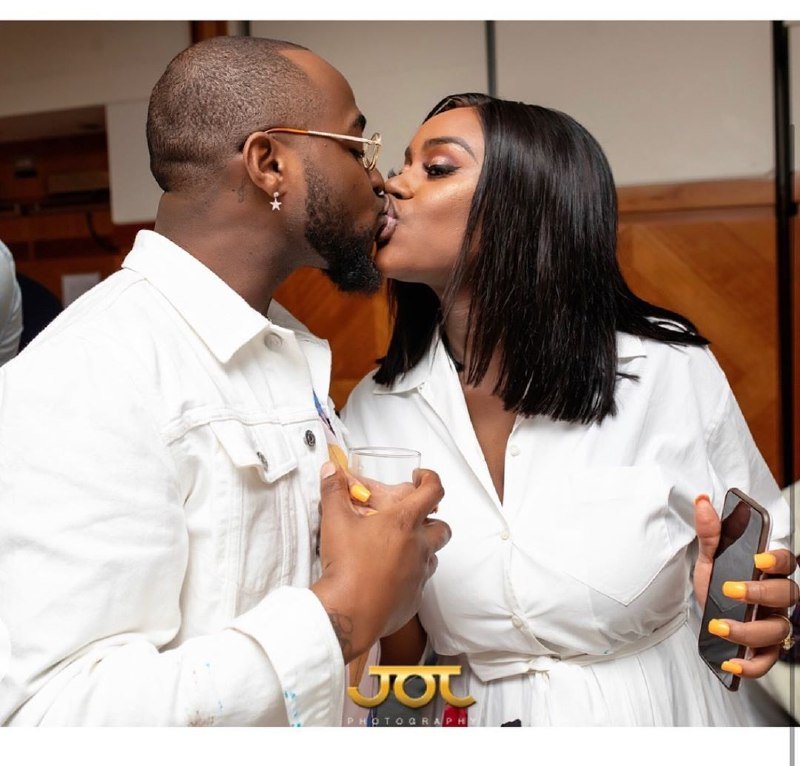 Davido, a Nigerian Afrobeat artist, has been chastised on social media for referring to his ex-fiancee, renowned chef Chioma Avril Rowland, as a drinker.

Chioma turned to Instagram to show fresh images of herself with a blond hairstyle, as well as videos of herself and pals at a weekend party.

The celebrity chef is also wearing a pink low-cut neck dress and a big smile on her face.

Chioma was seen dancing in one of the films and appeared to be a little tipsy.

Chioma grinned with laughing emojis when Davido replied to the tweet, labeling her a drinker.

However, the statement got many fans displeased as they tackled Davido for publicly disrespecting his ex-lover.

Lordidama wrote: “@davido are you humorously calling her a drunkard? This comment i no too understand o…hmm”

iamursllar5 wrote: “@davido obo I no understand this ur drunkie oo”

naijacelebritygist411 wrote: “@davido why you go dey call your ex-babe a drunkard”

valeriekingston3355 wrote: “@davido if you want to marry her go ahead or focus on that old cargo Sophie. Stop deceiving Chioma she is too beautiful and good for this your back and forth love”