Lagos Club: See What Obi Cubana Said About Shooting At His Club 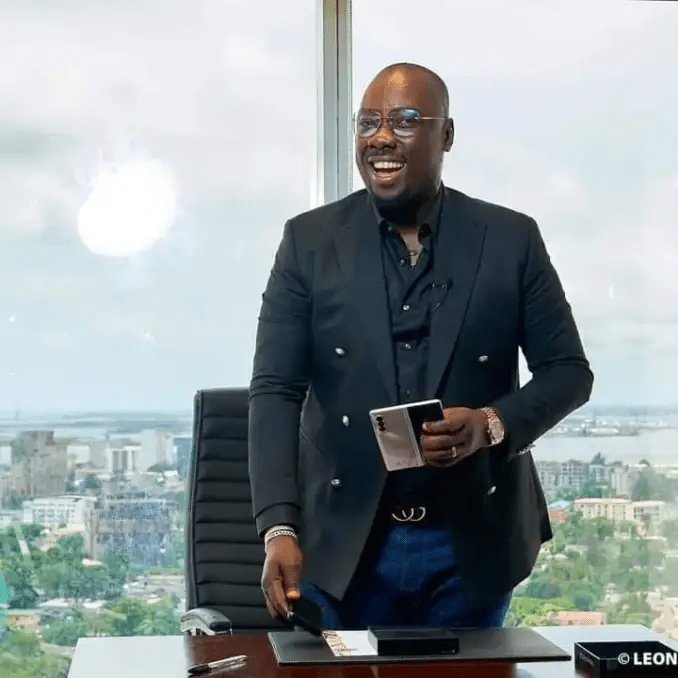 Obinna Iyiegbu, also known as Obi Cubana, the Chairman of the Cubana Group, has spoken out about the shooting that occurred at one of his clubs, Club Cubana, in Victoria Island, Lagos State.

The problem resurfaced on Monday (today) as the woman presented her side of the tale, claiming that Obi Cubana had just contacted them four days after the event and had failed to disclose any closed-circuit television video or a public statement on the matter.

In response to the event, Obi Cubana stated that the management has sent all relevant information to the authorities to “handle all”.

He also sympathised with “those who may have been impacted” by the incident.

On his Instagram page on Monday, Obi Cubana wrote, “As regards the issues making rounds the social media, we at Cubana Group have given all information at our disposal to the legal authorities.

“However, we wholeheartedly sympathise with any/all those who may have been impacted by this. I and our group would never compromise standards, as we have confidence in the authorities to handle all. Best regards.”

This comes after Nigerians on Twitter chastised the club’s management for remaining silent about the event.