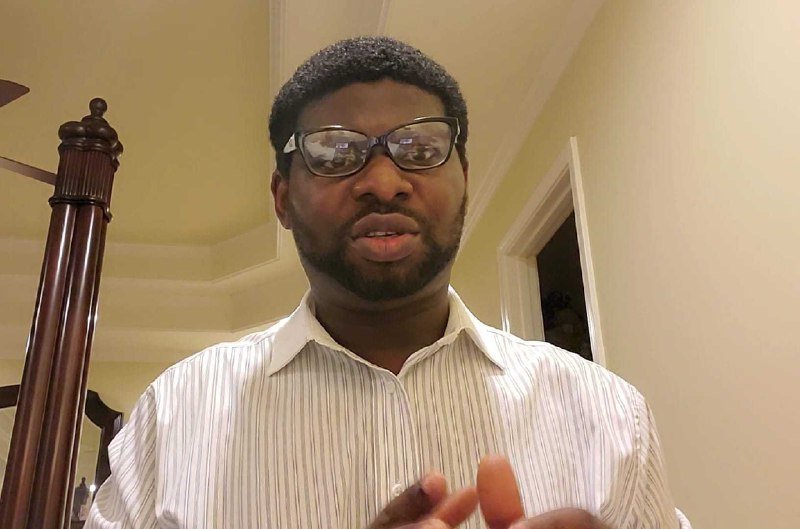 None of the top three contenders for the 2023 presidency, according to Senior Pastor of Awaiting The Second Coming Of Christ Ministry Adewale Giwa, will be a successful leader.

The well-known preacher claims that the nation’s flawed constitution will obstruct everyone who wants to do anything.

All efforts must be directed on reforming the nation for good governance, Giwa, who spoke on Wednesday, said.

Kanu’s Arrest: Why Arresting Him? You Can’t Stop What Is Coming – Pastor Giwa Warns Buhari

“None of the top three candidates can make a good president. They are just going there to get their share from the resources of the common people.

“What Nigeria needs is disintegration. How can you become a president on a military constitution? How do you want to perform? A lot of things are wrong unless we address them.

“I repeat none of them can make a good president. They are just deceiving Nigerians.

“I don’t know what Christians in all the political parties, particularly in APC and PDP are looking, that they allowed the muslims hijack the tickets of the party from them. They should be ashamed of themselves.

“I urged Nigerians to pray very well. We need a Christian and competent president, not a muslim president.

Giwa added that “Peter Obi should exercise patience. He has a long way to go. He is not a saint. How many lawmakers does Labour Party have in the National Assembly? We should not deceive ourselves. He should just align himself with somebody he thinks is competent to change the 1999 constitution and to restructure the constitution.

“If Nigerians vote a saint without restructuring the country, what we will experience will be a total failure.”

Mohammed Shehu Is The RMAFC Chairman Nominee By Buhari