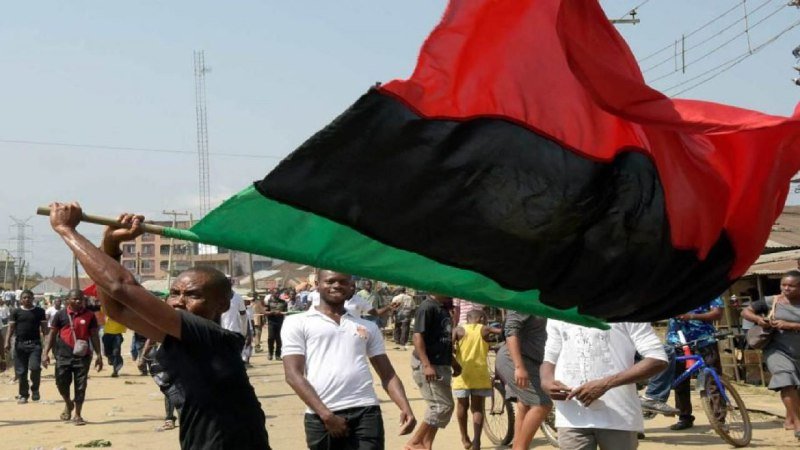 Ike Ekweremadu and his wife were detained on suspicion of organ harvesting, and the Movement for the Actualization of the Sovereign State of Biafra (MASSOB) responded on Thursday.

Remember that the pair was detained on suspicion of aiding another person’s journey for the purpose of exploitation, specifically organ harvesting.

An alleged 15-year-old boy who was chosen from the street is the victim in this case.

In response to the incident, MASSOB said that Ekweremadu’s predicament was brought on by the sabotage effort he is directing against the national justice system and Peter Obi’s election as the country of Nigeria’s future president.

”We are ashamed of these sacrilegious and irresponsible acts of a so-called national leader. What kind of monetary inducement will make Ike Ekweremadu and his wife stoop so low for this criminality if not they are mentally slaved and subjected by the Hausa Fulani oligarchy as political errand boy and girl.

”Ike Ekweremadu and all his political gangs from South East involved in campaigns of thwarting the emerging of a competent president that will redeem the future of the Nigeria youths will experience similar shames like their bought master.”