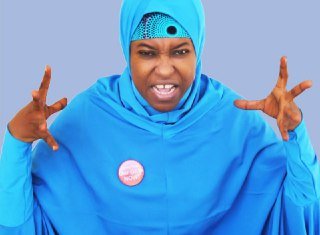 Ike Ekweremadu and his wife Beatrice Nwanneka Ekweremadu were reportedly detained in the United Kingdom for suspected organ harvesting on Thursday. The co-convener of the BringBackOurGirls campaign, Aisha Yesufu, responded to the story.

According to an earlier report by Anaedoonline.ng, the couples were detained in the UK for allegedly helping another person travel with the intention of harvesting an organ.

Beatrice Nwanneka Ekweremadu, 55 (10.9.66), of Nigeria, is accused of conspiring to organize or aid the flight of another person with a view to exploitation, namely organ harvesting, according to a statement issued by the metropolitan police.