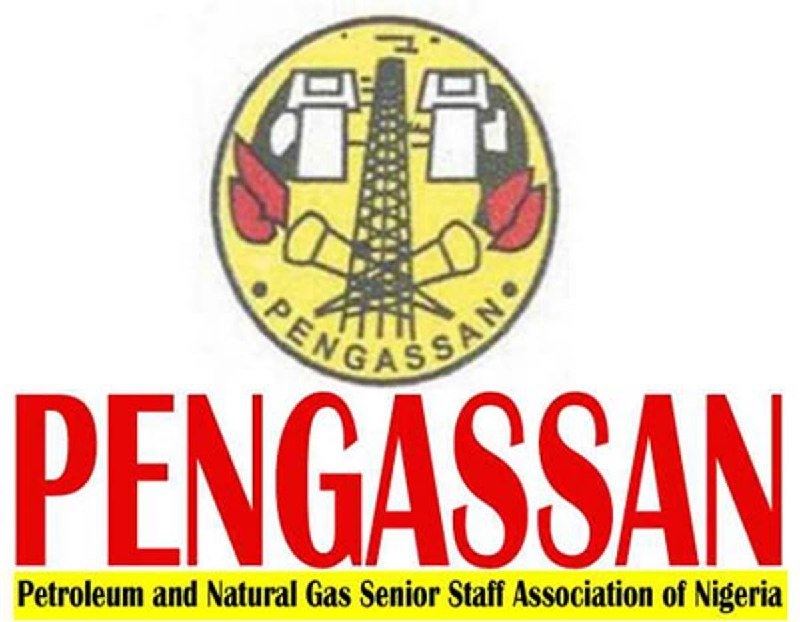 The persistent gasoline shortage in the nation, notably in Lagos and Abuja, has a cause, according to Mr. Festus Osifo, President of the Petroleum and Natural Gas Senior Staff Association of Nigeria (PENGASSAN).

Osifo brought up the problem of “bridging cash” between the Nigerian Midstream and Downstream Petroleum Regulatory Authority (NMDPRA) and truck drivers that carry the Premium Motor Spirits during an appearance on Channels Television’s Sunrise Daily (PMS).

The NMDPRA is in charge of managing a bridging fund, according to Osifo. Depending on the location you are heading to throughout the nation, they negotiated with truck drivers at a certain point that the bridging money will be roughly N10 per litre.

“As at when they agreed, the cost of diesel was about N250, so it was fashionable and the N10 was a bit okay, but today, the cost of diesel is over N700. It has tripled. So, the expectation from the tanker drivers is that since the cost has gone up, instead of paying me N10.40kobo as the case may be, you’ve to multiply it by three.

“At the end of the day, that’s the first problem.”

“As of today, we’ve close to 2 billion litres of PMS, so the problem is not the stock,” Osifo said, explaining that while the stock is available, most of the truck drivers aren’t willing to move these products “because of the previous problem I just enumerated”.

“One of the issues again is that today, NNPC is the sole importer of PMS, so they import PMS into the country, and this PMS is brought to the high sea, so they rent some smaller vessels to bunker the PMS and take to the various tank farms or depots. So, if it is the NNPC depots and you’re loading from the NNPC depots, you’re going to pay about N148 as the ex-depot price. But some of the PMS are also stored in private depots and those private depots don’t sell to the retailers for 148; they add some premium to it, at the end the of the day, they sell between 152, 155, 160 and 162.

“So, if they sell at that amount, it’ll now be difficult for the retailer to go and sell at the same amount.”

The Independent Petroleum Marketers Association of Nigeria (IPMAN), however, claims that the business environment has deteriorated and places the blame on gasoline shortages in Lagos and other regions of the nation.

Akin Akinrinade, the chairman of IPMAN’s Lagos Zonal, remarked that it is no longer practical to sell gasoline in Nigeria at the suggested price of N165 per liter, adding that the fuel’s landing cost was between N175 and N178 per litre.