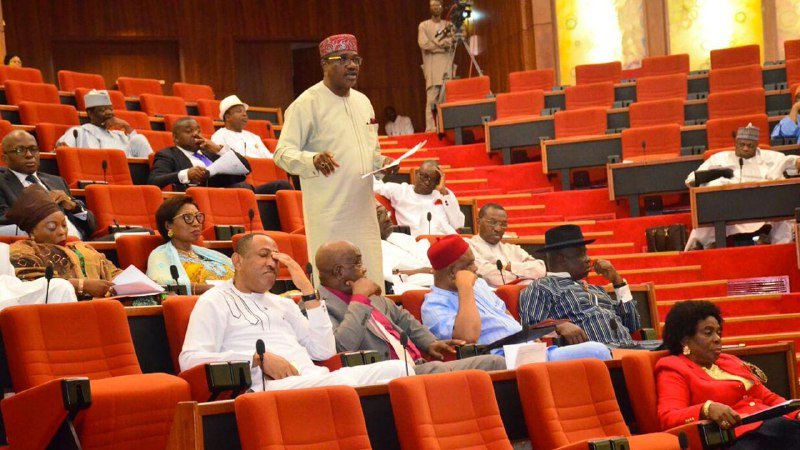 More than 18 senators have outlined their reasons for wanting to leave the All Progressives Congress (APC) and join opposing parties.

Some senators who were denied return flights and have received tantalizing offers from the PDP are scheming to defect from the ruling party.

The MPs outlined their plans to leave during a meeting with Adamu Abdullahi, the APC’s national chairman, on Wednesday.

*Conduct of primaries in defiance of APC and INEC guidelines.

*Party’s disrespect for a gentleman agreement with the Senate and House of Representatives caucuses to concede slots to Senators with robust experience.

*Preference for moneybags and defectors.

“The Senators were led to the session by President of the Senate Ahmad Lawan.

“The discussion bordered on the increasing depletion of the APC Senate Caucus and plans by 18 more Senators to defect to opposition parties, especially the PDP.

“The party leadership was not comfortable that APC might end up losing its majority.

“The way we are going, the coalition of opposition parties may end up controlling the leadership of the Senate.

“We have 18 Senators on standby to move to other parties to prove a point during the 2023 general election,” a source at the meeting told Newsmen.