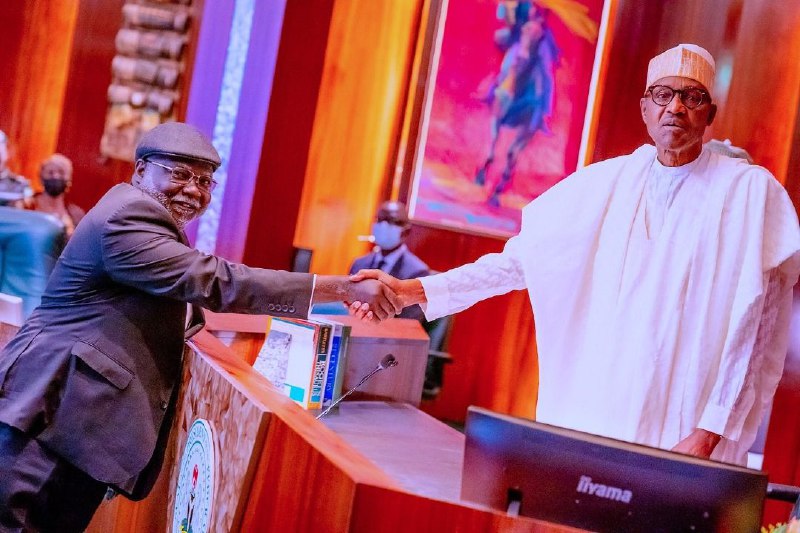 Justice Kayode Ariwoola has been sworn in as the acting Chief Justice of Nigeria by President Muhammadu Buhari (CJN).

Following Justice Tanko Muhammad’s abrupt departure as Chief Justice of the Nation due to health considerations, Justice Ariwoola assumed the role of presumptive chief justice of the Supreme Court.

In a white-tinted coaster bus that arrived with other Justices of the Supreme Court at around 2.45 p.m., Ariwoola went directly to the Council Chambers. 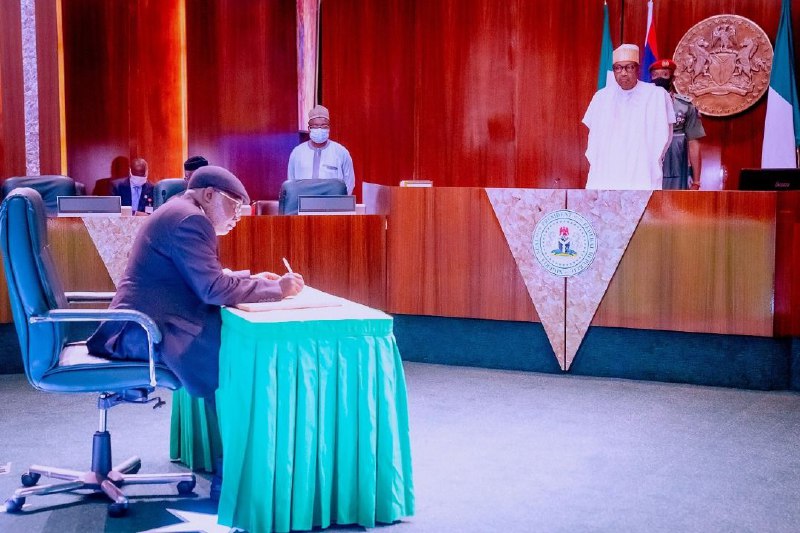 Prior to his resignation, President Buhari’s government gave Walter Onnoghen the position of CJN.

Ariwoola was sworn in by Buhari at the Council Chambers of the Presidential Villa in Abuja.

Some Justices of the Supreme Court accompanied the acting CJN to the event.

During the event, the President also presented the previous CJN, Muhammad, with the Grand Commander of the Order of the Niger (GCON), the second-highest national honor. 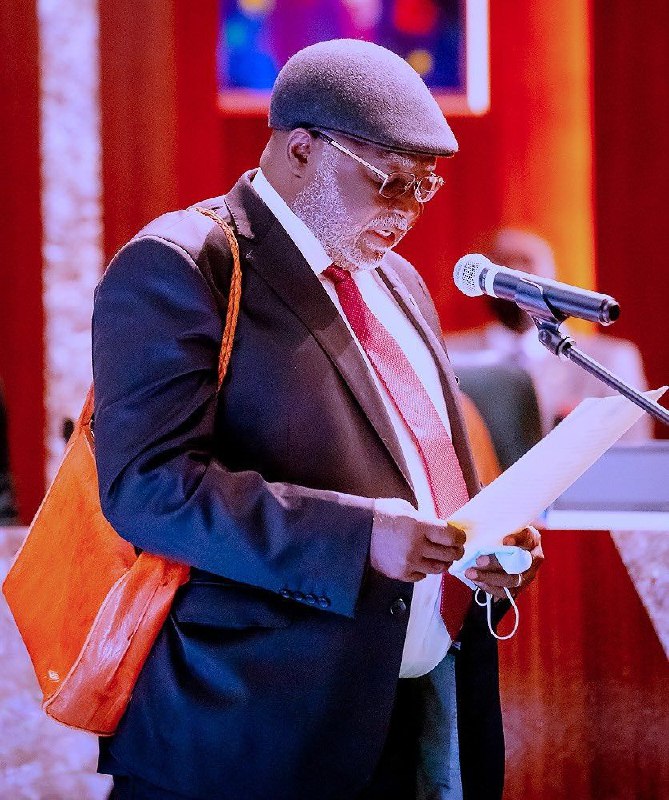