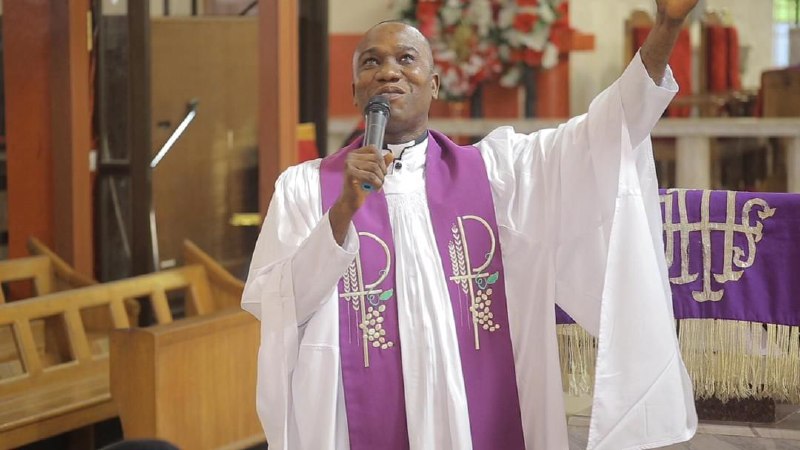 He was released late last night with his subordinate, Ordinand Justice Anyanwu.

Ven. Ekene Iroanusi who is currently the Archdeacon of Ichi Archdeaconry and Vicar of St. James’ Anglican Church, Ichi, in Ekwusigo LGA of Anambra State was kidnapped on Thursday, June 23rd, 2022.

He was abducted by unknown gunmen after he left a funeral ceremony at Nnewichi Village, Nnewi.

Anaedoonline.ng gathered that the fiery priest and Ordinand Justice were released unhurt. It is not clear if any ransom was paid to ensure their safe release at the time of writing.