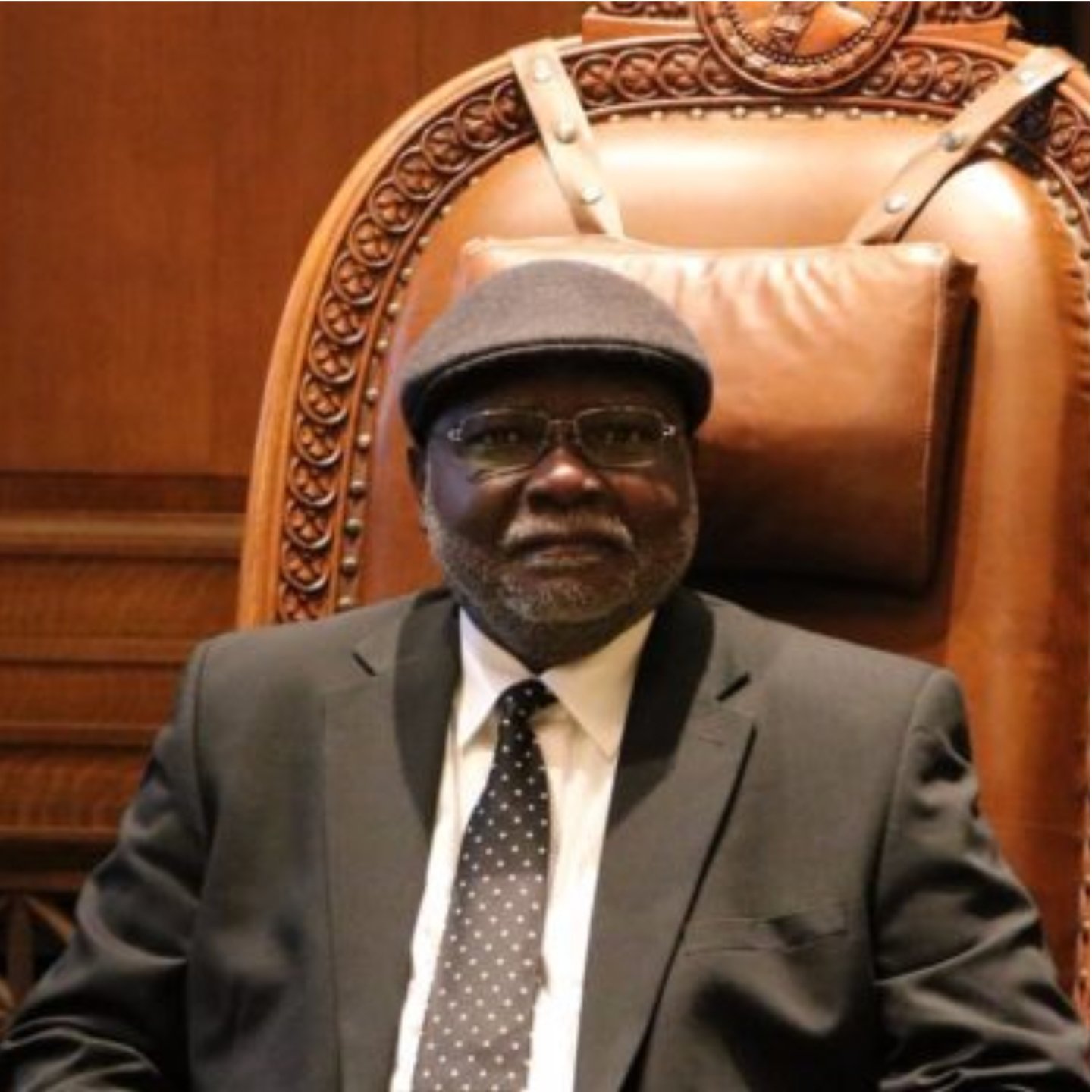 President Muhammadu Buhari is scheduled to appoint Justice Olukayode Ariwoola as the new Chief Justice of Nigeria (CJN) on Monday, barring any last-minute changes to the schedule.

Ariwoola succeeds Justice Ibrahim Tanko Muhammad, who resigned from his position due to health issues and a lack of support from the justices of the supreme court of the nation.

What should you know about the new CJN, for example?

1. Justice Ariwoola, the senior Justice of the Supreme Court, was born on August 22, 1958.

2. He was formerly a Justice of the Court of Appeal and was promoted from the State High Court of Oyo State to the Supreme Court bench.

3. From 1959 to 1967, Ariwoola attended the Local Authority Demonstration School, Oluwole, in the Iseyin Local Government of Oyo State, where he began his scholastic journey.

4. Prior to being appointed to the Supreme Court, Ariwoola presided over the Kaduna, Enugu, and Lagos divisions of the Court of Appeal.

5. He has attended many International and National conferences and workshops in France, Atlanta Georgia, UK and Dubai, UAE, and he is happily married with children.