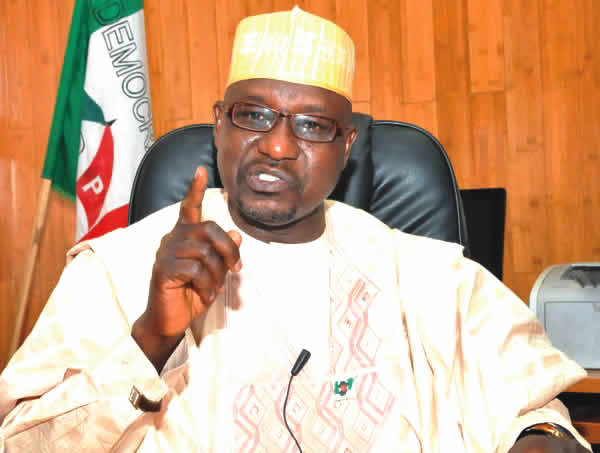 Anosike Chimobi, one of the suspects detained in connection with the murder of Ahmad Gulak, has disclosed the motive for the crime.

According to information obtained by Anaedoonline.ng, Chimobi, a native of the state’s Ahiazu Mbaise Local Government Area, was paraded by the Imo State police command on Monday.

Recall that on May 30, 2021, the political advisor to former President Goodluck Jonathan was assassinated.

Gulak was fatally shot on en route to the airport, maybe to catch an aircraft to Abuja.

The suspect claimed he was not a member of the criminal group while being paraded by command spokesperson Mike Abattam.

Chimobi, who identified himself as a commercial driver, revealed that when Gulak’s assassins contacted him to take them in his car to a location, he made every effort to refuse them.

The suspect claims that he later died after being threatened with death by Gulak’s murderers.

In addition, Chimobi claimed that he had driven the thieves to the scene and stopped Gulak’s car as it approached the airport.

The suspect stated that Gulak was slain when he refused to get out of his car as the shooters demanded.

Chimobi noted that the gunmen ran into security operatives who opened fire on the other vehicle conveying them until it somersaulted and caught fire.

While presenting the suspect, Abattam said that among the materials seized from the accused were various caliber firearms, charms, and live ammo.