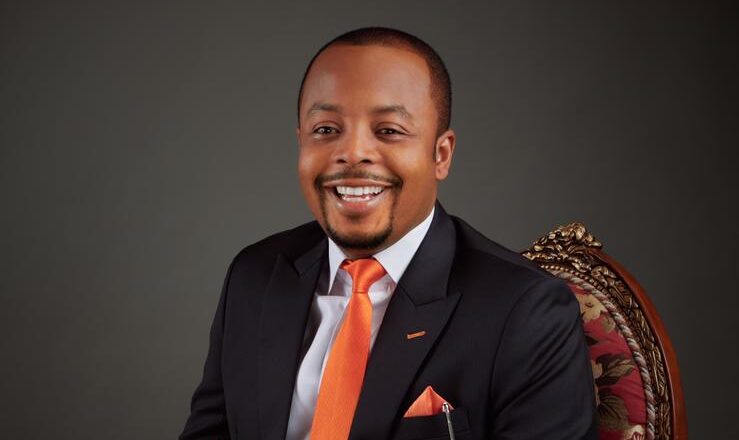 He is the chairman of Africa’s booming conglomerate – Stanel world; a flourishing chain of businesses with avid interests in oil and gas, hospitality, agribusiness, and Fast-moving Consumer Goods (FMCG).

The Nnewi business mogul was born into the family of Mr/Mrs Bartholomew Uzochukwu at Calabar, Cross River State.

Video: An Encounter With Dr. Cosmas Maduka(Coscharis) That Changed The Life of Dr. Stanley Uzochukwu, CEO of Stanel Group

He then proceeded to the University of Jos where he obtained a Bachelor’s Degree in Botany.

The entrepreneur, through his love for growth and development has lived up to his mantra – ‘Unbridled Excellence’ through the creation of employment opportunities for many Nigerians using his chain of businesses.

Interestingly, the Stanel group has birthed quite a number of businesses overtime viz: 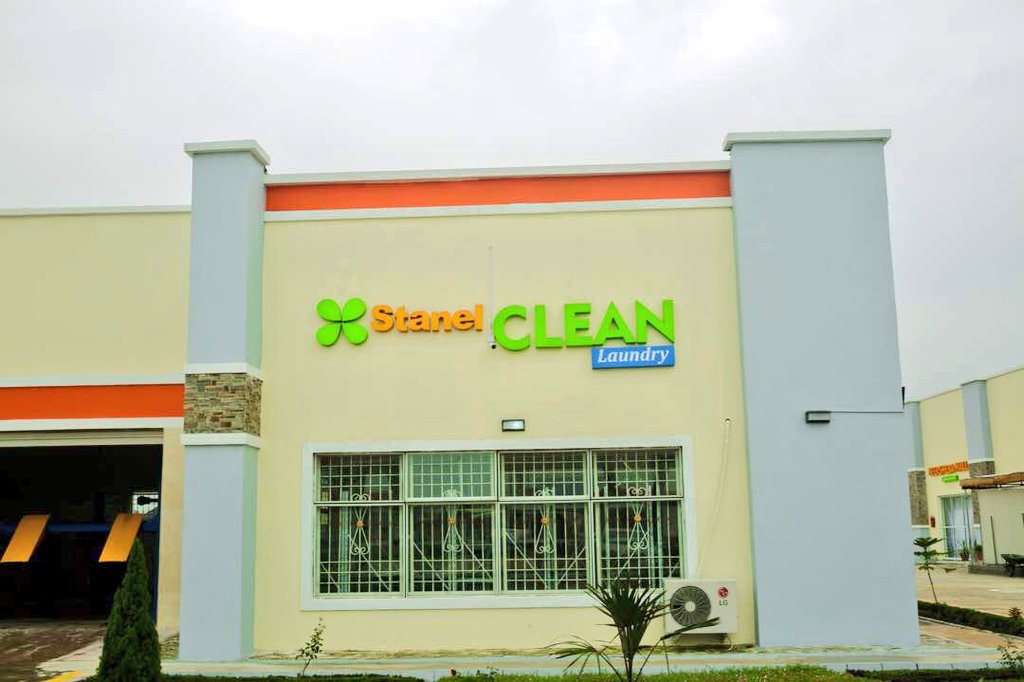 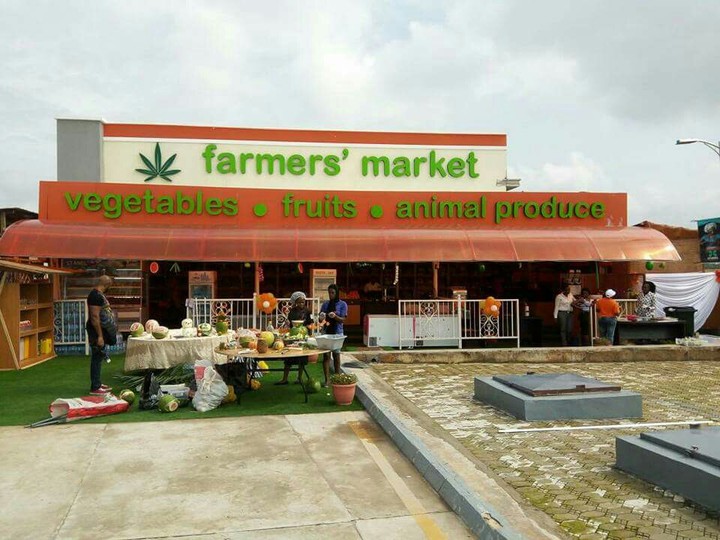 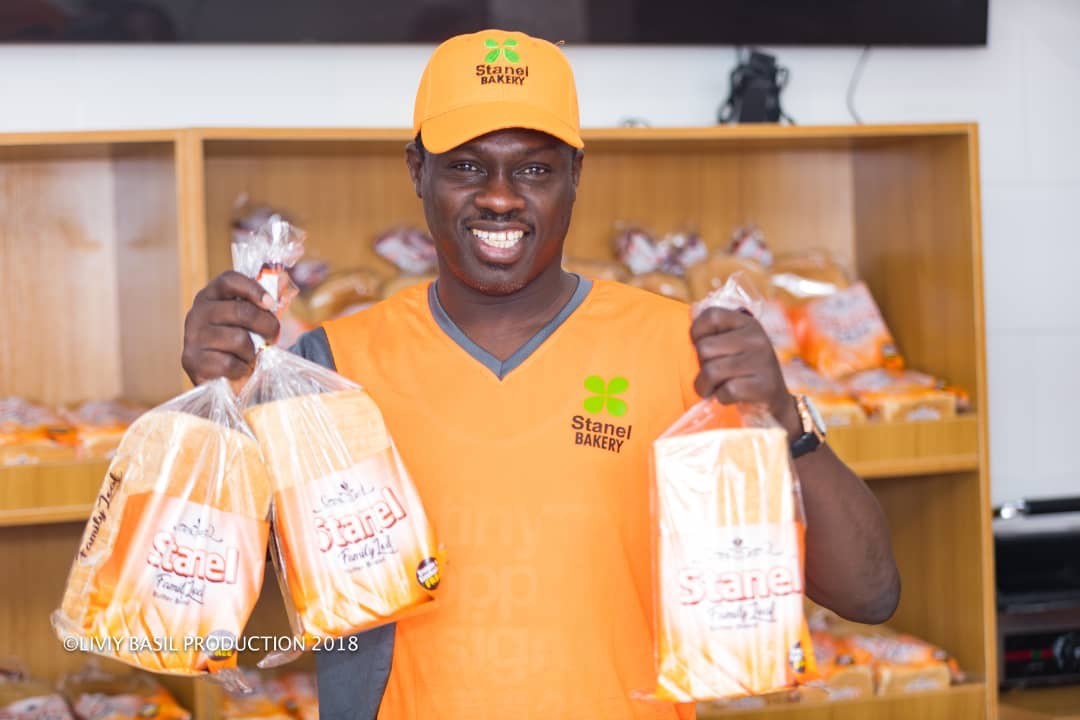 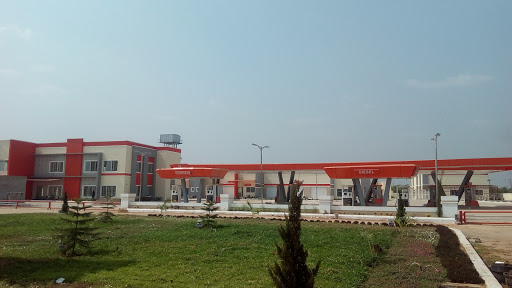 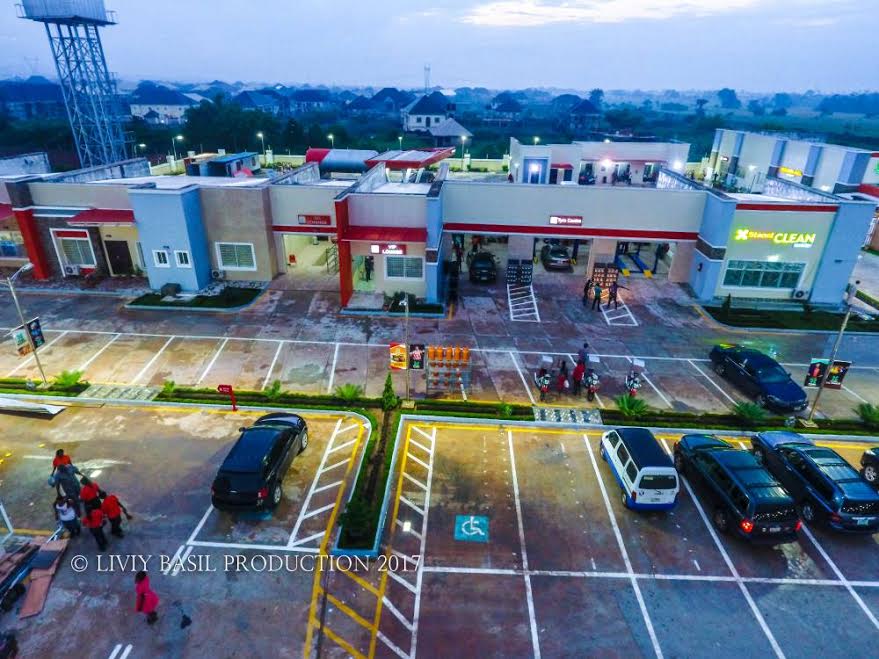 In 2017, Stanley Udochukwu’s Stanel Group made giant moves to acquire the Chicken Republic franchise for the entire South East region.

He built the biggest Chicken Republic outlet with a drive through, in his ultra-modern luxury mega center, Awka.

He started out his journey to entrepreneurship after graduating from the University of Jos. Through the Mentorship and tutelage of the Heirs holding/Transcorp Hilton chief, Tony Elumelu in 2013, Stanley began what eventually turned into a brand of repute.

Upon graduating from the University, he nurtured and grew his passion for business when he ventured into petroleum and diesel supply. This led him to supplying petroleum products to corporate organizations until his brainchild, Stanel oil was registered in 2012.

The business mogul, after recording resounding successes from Stanel Oil went on to commissioning

As an entrepreneur who believes in the ‘Aku luo uno’ ideology, he diversified and created ‘Made in Nigeria’ Stanel tyres, Stanel gas cylinders and Stanel engine oil, adding to his collage of brands.