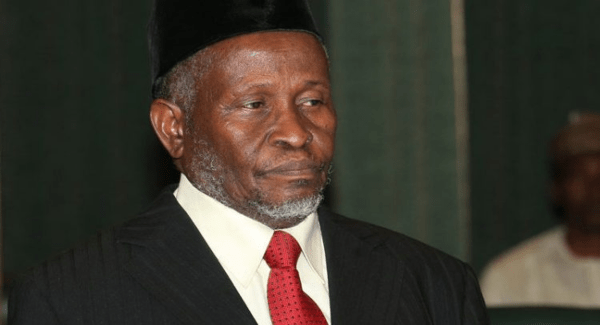 According to Channels Television, Justice Tanko Muhammad, the Chief Justice of Nigeria, has resigned.

According to certain sources cited by the station, the CJN announced his resignation on Sunday night and gave his decision to be unwell as the cause.

According to Channels Television, preparations are being made for Justice Olukayode, the next-oldest justice on the Supreme Court, to be sworn in as an acting justice.

There will soon be an official statement, according to reports.

Reports indicated that Justice Muhammad was gravely unwell prior to his retirement.