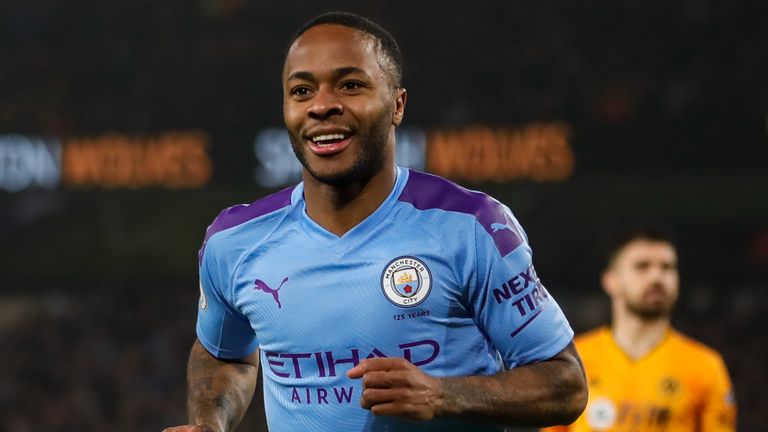 Manchester City has been contacted by Chelsea over a possible transfer of England striker Raheem Sterling.

Sterling, who cost £49 million to acquire from Liverpool in 2015 and has 131 goals in 339 games, is a top target for Todd Boehly, the new owner of the Blues.

Chelsea, it is thought, have not yet made an official offer for the 27-year-old, but one is soon anticipated.

With one year left on his deal, Sterling is reportedly considering his alternatives.

TRANSFER: Man City Puts Up Sterling, Jesus, 7 Others For Sale

With 77 England caps, Sterling has never hidden his ambition to play as frequently as possible and be a key member of a squad that contends for major championships.

He may be the Blues’ first significant acquisition following their acquisition by a group led by Boehly in May.

After permitting Romelu Lukaku, a Belgian striker, to return to Inter Milan on a season-long loan, Chelsea is looking to strengthen its striking lineup.

Only Sergio Aguero (124) has scored more goals for City since Pep Guardiola took over as manager compared to Sterling (120).

He sat out both legs of Real Madrid’s Champions League semifinal loss and the thrilling season finale against Aston Villa, though.

By going on to set up Ilkay Gundogan’s key opening goal as City battled back from a 2-0 deficit to win 3-2 and edge Liverpool by a point, Sterling did help to ignite the dramatic last-day league title victory.

One more for Phil Foden and one less for Jack Grealish, the $100 million player.

However, Erling Haaland’s summer transfer from Borussia Dortmund seems to have changed the equation; the Norwegian is now expected to start, especially in the most important matches.

After an agreement was reached in January, Argentina forward Julian Alvarez will also go from River Plate to the Etihad this summer.