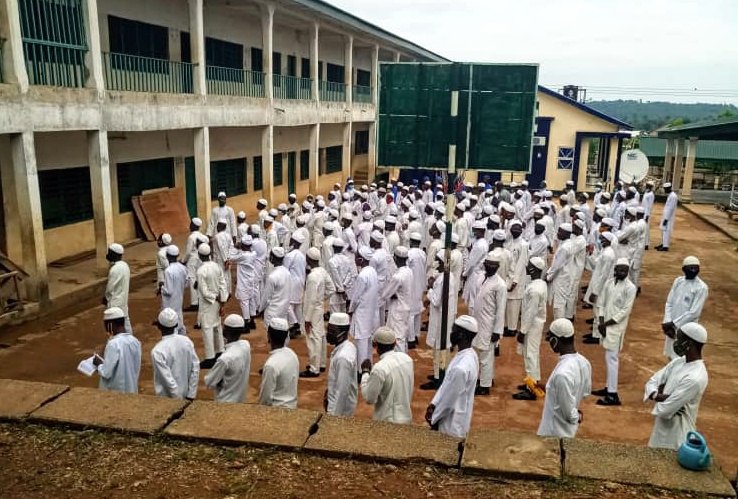 The holy Qur’an will be released in Igbo on Friday by a group of Muslims from the nation’s South East
Representatives.

The holy Qur’an will be released in Igbo on Friday by a group of Muslims from the nation’s South East.

During a courtesy call to the Newsmen in Abuja yesterday, representatives of the group operating under the auspices of the Igbo Muslims Da’wah Group headed by Mal. Muhammed Muritala Chukwuemeka stated this.

Mal. Chukwuemeka stated during the tour that he and his group had chosen to convey Allah’s word to his Igbo brethren through the translated Qur’an.

South-Easterners Label Us Hausa, Traitors Because We Are Muslims— Igbo Muslims Lament

He said that it took him five fruitful years to finish the translation.

However, the Imo-born preacher urged well-meaning Nigerians to attend the launching, which will take place at the Ansar-ud-deen mosque in Maitama, Abuja, right after Juma’at prayer.

In order to convey Allah’s message of peace to Igbos in the South East and other regions of Nigeria, he further urged well-intentioned Nigerians to sponsor the widespread manufacturing of the sacred text.

“It took me not less than five year before completing the translation. We are calling on well-to-do Nigerians to assist in mass production of the holy book. Presently, we have printed 500 copies and 100 copies have already been sent to the South East,” he said.