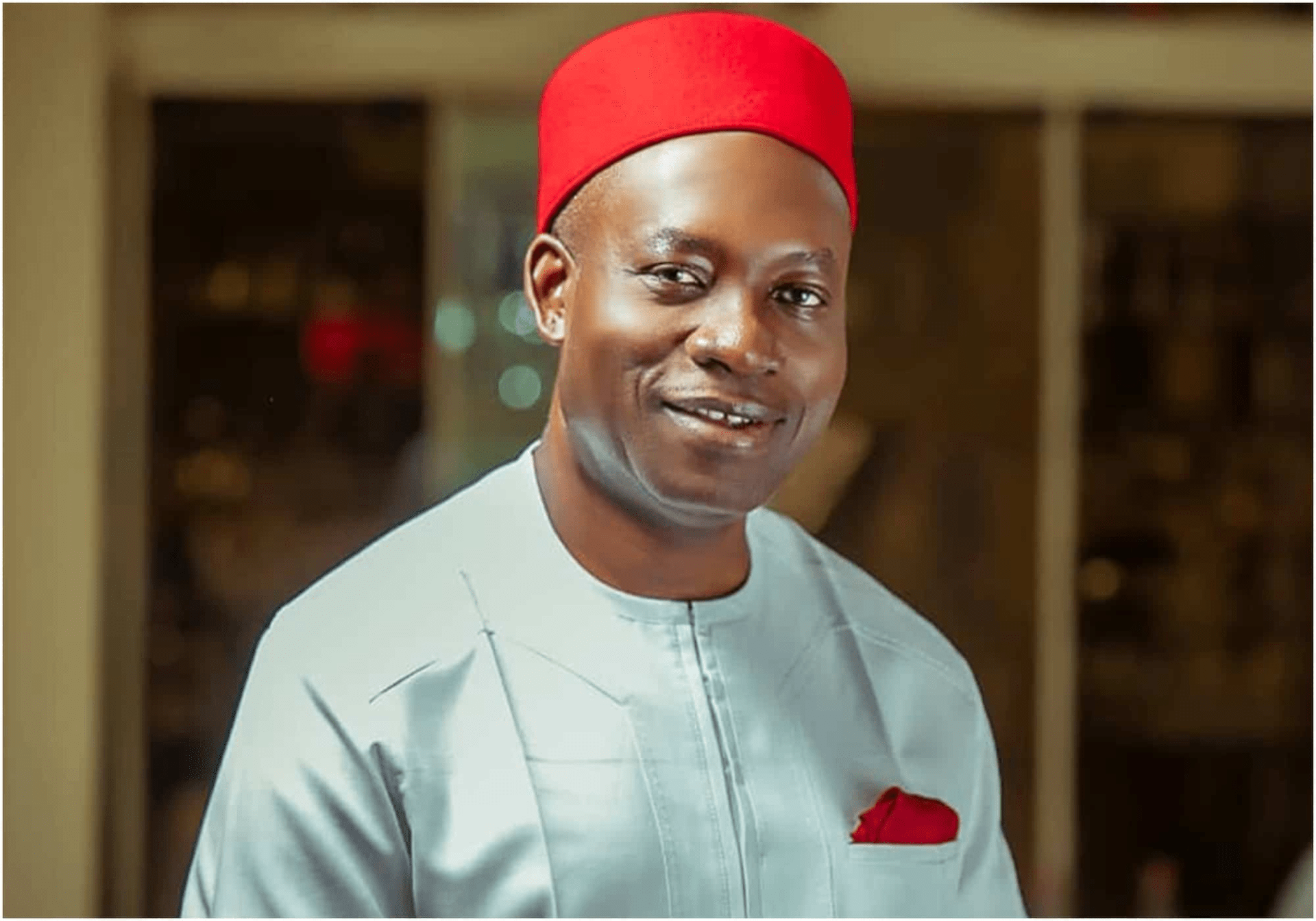 According to the Anambra State Government, a new tax and levy regime would go into effect in markets, highways, and parks on July 1, 2022.

At a one-day town hall meeting with the state transport and market union executive members at the Women’s Development Centre, Awka, the state governor, Prof. Chukwuma Soludo, made this statement.

Soludo stated that his administration is frantically working to stop the leaks of government money, which mostly end up in private wallets, and ordered anyone posing as a tax collector in any area of the state to stop immediately or face the full force of the law.

The governor pleaded with those who will be affected by the new system to consider the larger picture of making Anambra succeed for the greater good of the people, adding that alternatives would be provided for them.

He further pointed out that the new tax regime has become imperative as the era of revenue generation through the sale of crude oil is gradually phasing out.

He revealed that since February, no remittance had been done from the NNPC into the federation account as money accruable from the sale of crude oil is gradually dwindling.

Soludo called on the unions to mobilise their members for action, as, according to him, his administration will not hesitate to enforce the new directive for the general well-being of the state economy.
He however stressed that henceforth, public parks owned by the government will be directly managed by government, directing that caretaker committee members in Anambra markets are forbidden from collecting revenue on behalf of the government.

Agbo-Edo Market Traders Complain About Storage Levy; Saying That Its Too High

He expressed optimism that in line with his campaign promises, the state will be peaceful, liveable and prosperous.

The Chairman of Anambra State Internal Revenue Service, Mr Richard Madiebo, explained that the present administration has designed the revenue framework in such a way that people can now pay their taxes and levies seamlessly as well as eliminate multiple taxation.

Madiebo further said that all taxes and levies payers in the state will be issued with a digital identification.

He disclosed that commercial vehicle operators who make daily payment, will not be charged to pay anymore in any public park, adding that five per cent of the revenue generated by any union, will be given to them to manage the respective business places.