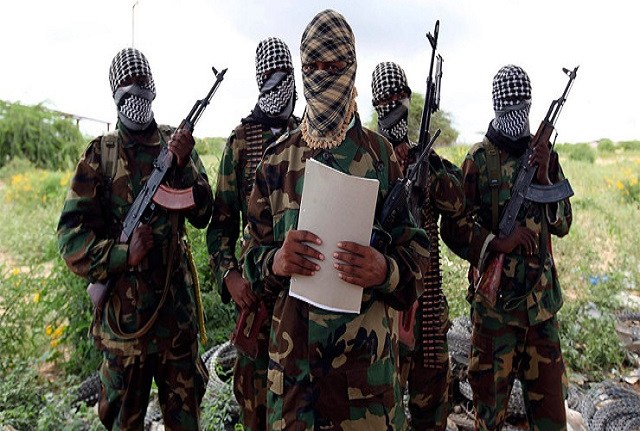 Ansaru, a deadly terrorist organization, has said that Muslims in the South East area had been murdered by the Indigenous People of Biafra (IPOB).

The terrorist organization claimed IPOB militants in a 16-minute video posted on Wednesday night of stopping buses in the South East, forcing Muslim commuters out, and then murdering them in cold blood.

The death of a Muslim lady who was pregnant and her four children in Anambra State was specifically blamed on the separatist organization by the organisation. Her name was Harira Jubril.

The terrorist organization claims that the unidentified shooters terrorizing the South East and murdering innocent Northerners and Muslims are IPOB members.

However, Ansaru urged all Muslims to support the cause and stand up for them against alleged persecution by organizations like IPOB.

The group added that its main aim is to protect Islam and Muslims who have been cheated and oppressed, adding that a man called Abu Barra is not its leader.

“Here are some committers of excess known as IPOB. Look at how they have been killing our comrades these days in the Southern part,” the leader of the group said in the video.

“Drivers are stopped, ejected from their vehicles and shot, a Muslim woman with her four children were stopped and killed, and then it was reported as unknown gunmen, this is a lie.

In Anambra, 5 People Killed During Gunmen Clash With IPOB

“The organization of IPOB has been supported to kill Muslims, then Muslims, who is yours? Who is it that will protect you?” the leader of the group asked.

The group, also known as Jamar Ansarul Muslimina fi Biladi Sudan denied the attack on the Abuja-Kaduna-bound train in March 2022, which claimed no fewer than eight lives and several people kidnapped.