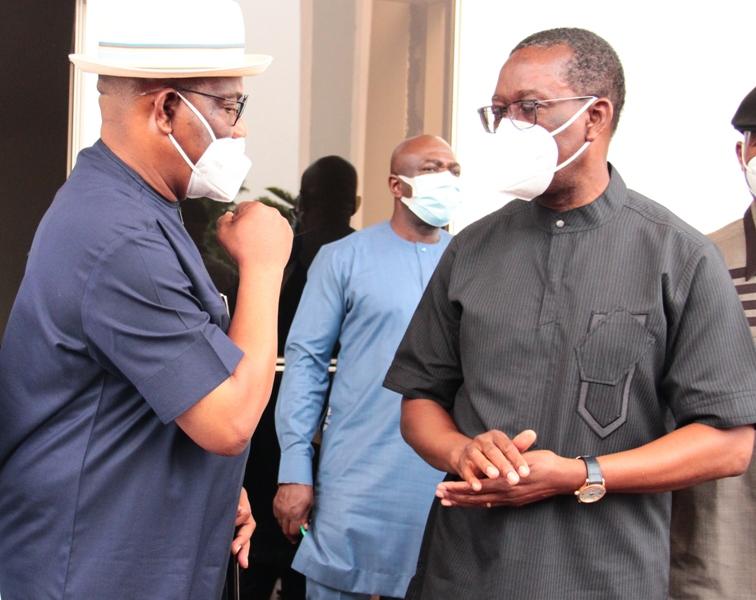 Recall that Ortom had accused Atiku of disrespecting the democratic process while choosing his running partner for the 2023 presidential race in an interview on Arise News on Wednesday.

He also referred to Atiku’s refusal to approach Wike and some other resentful party members after selecting Okowa as his running partner.

Olisa Ifeajika, Okowa’s media advisor, claimed in an interview with Newmen that Atiku alone has the authority to select his running partner, not anybody else.

Ifeajika asserted that the Benue governor had no right to criticize Atiku’s selection of a running mate since the presidential candidate alone had the authority to make such choice.

However, he urged PDP officials and supporters to provide their overwhelming support to the Atiku/Okowa ticket, calling it “a ticket of recovery.”

In a separate speech, Fred Oghenesivbe, the executive assistant to the governor of Delta State for communications, claimed that the PDP had moved past the point of assigning blame and that its current position was the best way to win the election.

He said, “We have passed that level, the stage we are now at is how to win the general elections. It is the exclusive decision of the party candidate to pick his running mate. It’s not as if Atiku will reverse his choice and pick Wike.

“For God’s sake, Wike contested the ticket and the man who owns the ticket said the qualities he wants in a running mate is in Okowa.”