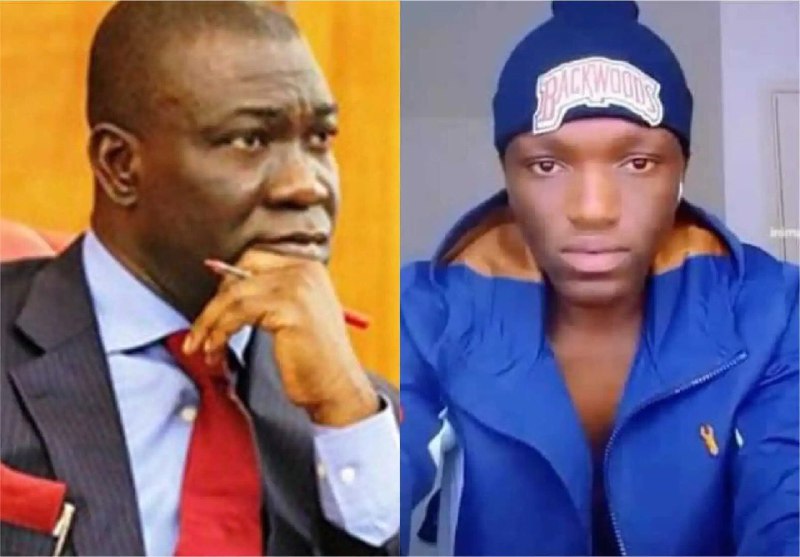 In connection with allegations of organ harvesting, former Deputy President and Senator Ike Ekweremadu and his wife Beatrice appeared before the Uxbridge Magistrate Court in the UK on Thursday.

Recall that the Specialist Crime Team of the Metropolitan Police in London recently detained Ekweremadu and his wife, Beatrice, on suspicion of conspiring to get a child’s organs.

Since their arrest and subsequent prosecution before a London court, the pair have been detained, prompting mixed reactions from Nigerians.

David Ukpo, who said that he was forced to donate his kidney to the Senator’s daughter, is 15 years old, according to the prosecution.

In order for the UK Attorney General, Suella Braverman, to decide whether the case would be handled in the UK or Nigeria, the case has now been postponed until July 7 at Westminster Magistrate Court, according to Channels Tv.

The former Deputy President of the Senate will be visited by the Senate delegation on Friday in London.

The Senate will keep discussing the matter with the Ministry of Foreign Affairs and the Nigerian High Commissioner in London, according to President of the Senate Ahmad Lawan, in order to guarantee that the senator receives the required assistance.