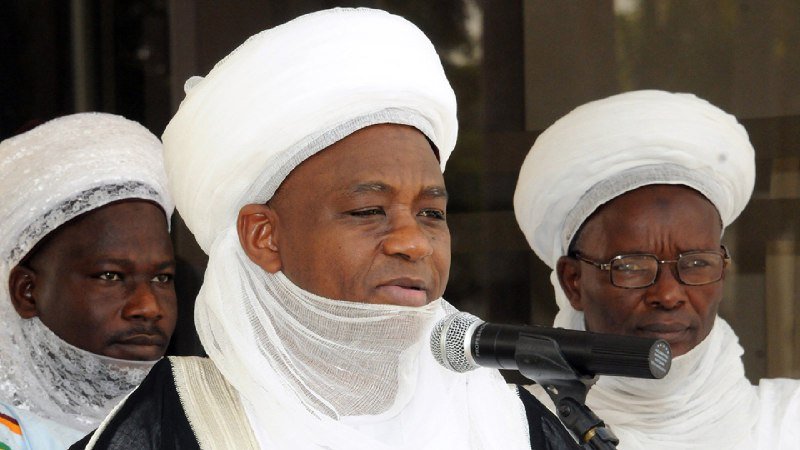 The 9th of July has been designated as Eid Al-Adha by Muhammad Sa’ad Abubakar, the Sultan of Sokoto.

In a statement made public on Wednesday night by the National Moonsighting Committee, the king issued this edict.

Abubakar urged Muslims throughout the nation to amplify their prayers during this time.

“His Eminence, The Sultan, hereby calls upon the Muslim Ummah to intensify efforts in acts of worship during the first ten days of the blessed month of Zul-Hijjah.”

Most Muslims will attend the special prayers that are being offered at several important mosques and Islamic centers throughout the world.

Eid al-Adha commemorates the story of the prophet Ibrahim, who was prepared to sacrifice his son in order to carry out God’s purpose.