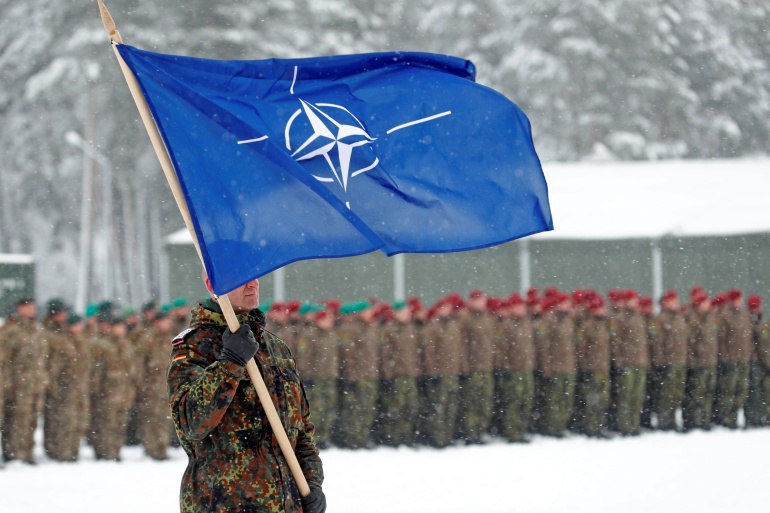 According to NATO Secretary-General Jens Stoltenberg, it is obvious that Russia miscalculated the strength of Ukraine’s opposition.

He added that Russian President Vladimir Putin had made a serious error in underestimating the cohesiveness of the NATO military alliance.

He told CNN that “Putin has made a serious error; he completely miscalculated the capabilities of the Ukrainian military forces.”

He claimed that President Putin was unaware of the bravery exhibited by President Volodymyr Zelensky and the Ukrainian people.

Additionally, he asserted that the Russian leader’s primary goal at the start of the conflict—to undermine the NATO alliance—had been unsuccessful.

Stoltenberg believes that what is before Putin at this point is a more strengthened and stronger NATO with two new members, Finland and Sweden, the former which shares a border with Russia.

Stoltenberg added that he is ignoring Putin’s rhetoric and that he will “assess him on his actions.”