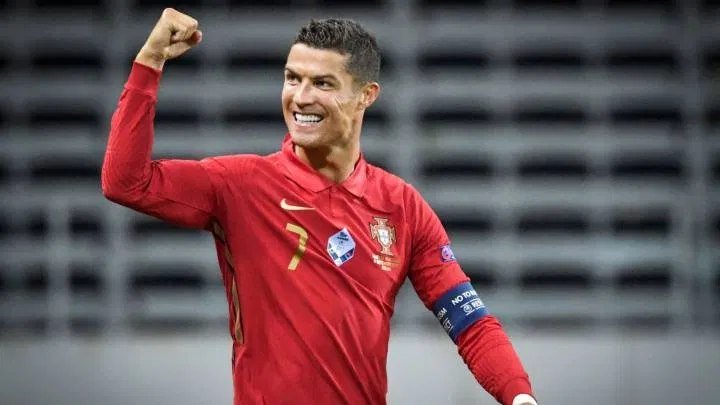 According to the UK Times, Cristiano Ronaldo has requested Manchester United to allow him to leave should they get a good offer this summer.

The 37-year-decision old’s is motivated by his ambition to continue playing in the Champions League.

Since leaving Sporting Lisbon in 2003, Ronaldo has competed in the premier club league in Europe for 19 straight seasons.

The captain of Portugal has played 183 times in the Champions League, scoring 140 goals and dishing out 42 assists.

The Red Devils will participate in the Europa League this season after they could only finish sixth in the Premier League, and Ronaldo has never played there.

According to Ronaldo, he has “three or four years” left at the highest level.

The player has been linked with Chelsea and Bayern Munich in recent weeks.