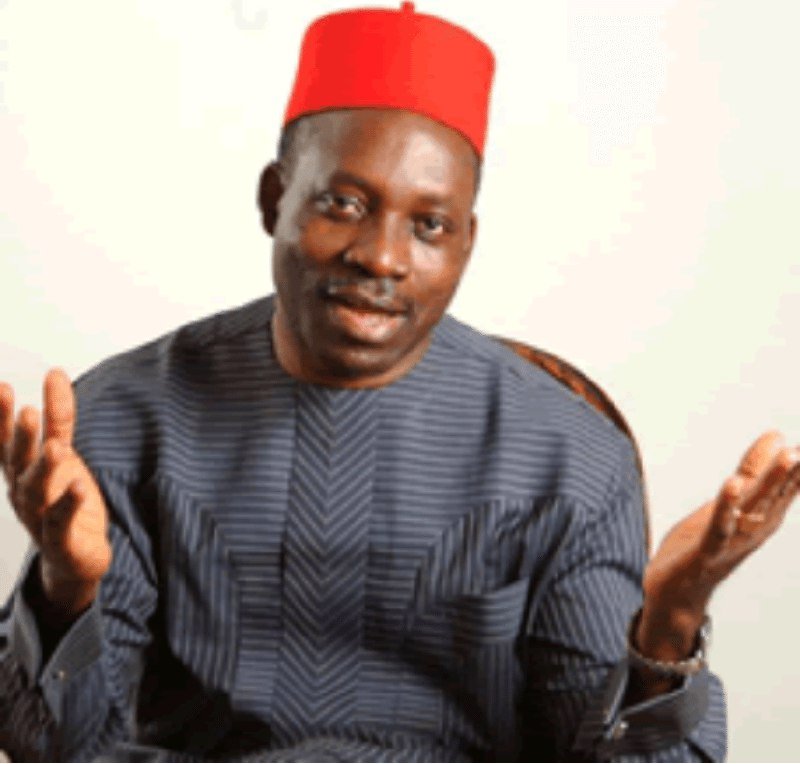 In response to the ongoing killings in the state, the Indigenous People of Biafra (IPOB) have written to Charles Soludo, the executive governor of Anambra State.

The state’s secessionists urged the governor to speak out against the killing of innocent state residents in a letter delivered to Soludo by their spokeswoman, Emma Powerful.

IPOB asserted that it was working tirelessly to bring down those committing crimes in the area with the help of agents from the Eastern Security Network (ESN).

The Biafra agitators claimed that the killings in the state’s Ogbaru and Nnewi South Local Government Areas were carried out by a “Fulani-controlled” military.

IPOB stressed that Governor Soludo’s silence could only mean that he is following the footstep of his Imo State counterpart, Hope Uzodimma, who is allegedly using the military to kill his people.

Powerful in the statement dated Sunday, July 3 admitted that although “there are some pockets of petty criminals in the State as obtainable elsewhere in Nigeria. It is not enough reason for the Nigerian military to randomly be slaughtering our people like chickens.

“The military started shooting innocent people sporadically on the road and some were gunned down in their homes in Ogbaru and Nnewi South.”

“Soludo are you aware of the military exercise? Is this kind of military depopulation of your people part of the deal you entered with the enemies of Ndigbo before being voted into office as Anambra governor last November?” IPOB asked.