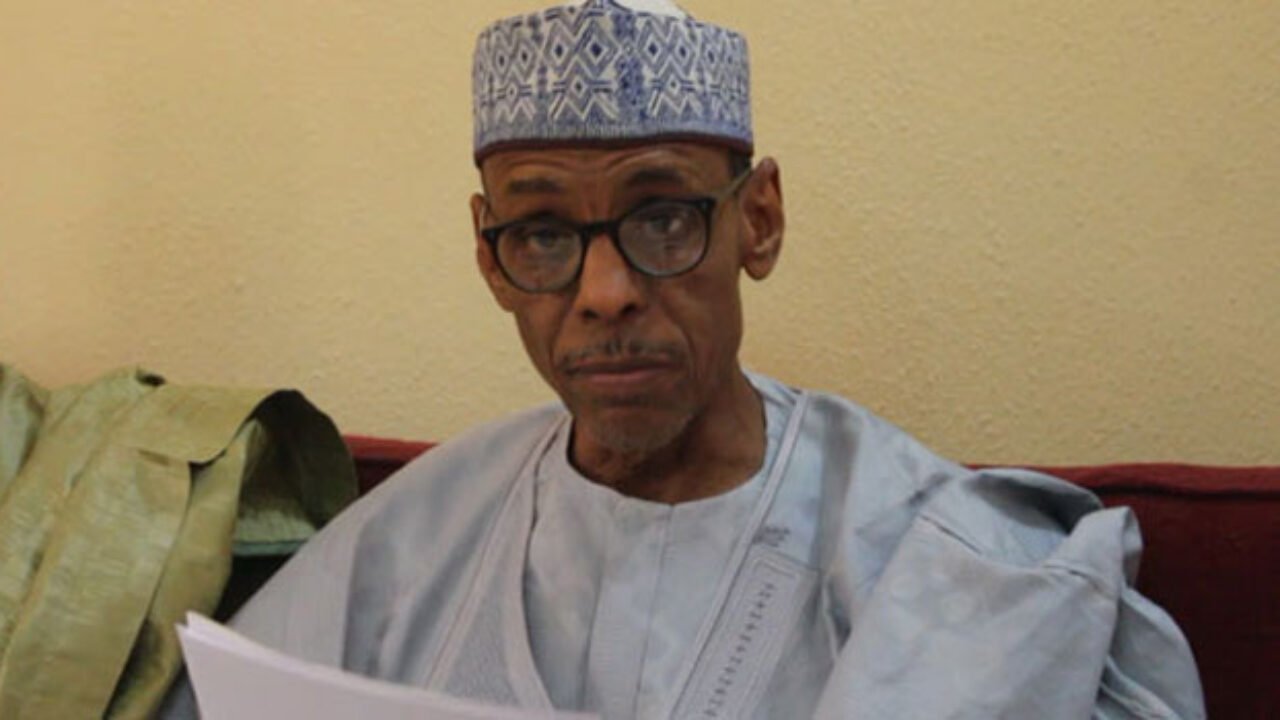 President Muhammadu Buhari has been requested to step down by Hakeem Baba-Ahmed, the NEF’s spokesman.

Baba-Ahmed advised Buhari to quit immediately because things would only get worse.

In response to the President’s admission that he is eager to leave office, the former Secretary of the Independent National Electoral Commission (INEC) offered the counsel.

At a gathering of All Progressives Congress (APC) governors, lawmakers, and chieftains at his Daura residence in Katsina, Buhari gave a speech.

The Nigerian president remarked that he had less than a year left in office and pledged to give it all he had.

“I wish the person who is coming after me the very best. I am eager to go. I can tell you it has been tough”, he said.

Reacting, Baba-Ahmed told Buhari that it’s not too late to throw in the towel.

“President Buhari told APC Govs that he is looking forward to the end of his tenure, saying it has been tough.

“Who would remind him that he does not need to wait until May 29th, 2023? Who will tell him it looks like things will only get tougher?”, he tweeted.

In response to a Twitter user who said Buhari “doesn’t listen to mad men”, the former permanent secretary said: “Please tell him yourself.

I Won’t Probe Past Governments If Elected – Obi

“You will be doing us all a great favour. Remind him he is elected to perform governance functions like protecting citizens.

“If he will not, or cannot, he can yield the office to his Vice until 2023.Then he can start resting now. That’s how it works.”

Why Atiku Should Not Be Nigeria’s President-Lawyer