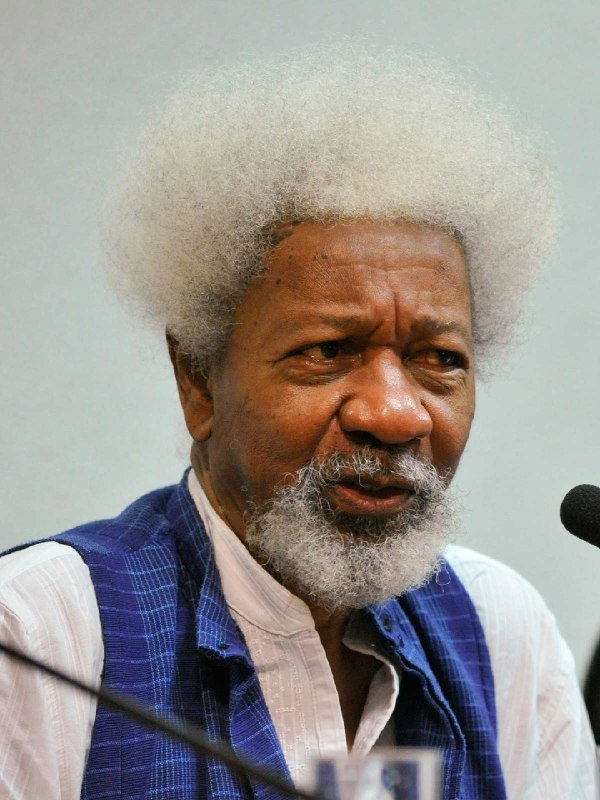 According to Professor Wole Soyinka, those who elevate people with moral baggage and doubtful character to “unmerited national prominence” should learn a lesson from the outcome of the Osun gubernatorial race.

Ademola Adeleke, a candidate for governor for the Peoples Democratic Party (PDP), defeated All Progressives Congress governor Adegboyega Oyetola in the Saturday election.

In a statement responding to the defeat of the APC, Soyinka claimed that the late Justice Minister Ajibola Ige could still be heard speaking from the afterlife.

See What Ohanaeze Said About Osun Guber Election That Is Trending

He said: “Those who conspired to catapult his destroyers to unmerited national prominence, to insult the memories of the living, and jettison basic ethical constraints, have been justly served.

“It is a lesson that speaks to other zones of rightful public expectations, equity, and just entitlements.

“One despairs but continues to hope that there are still receptive minds in which such lessons will germinate.

“If we may adapt a wise saying from the ancients: the beast of burden, nicknamed Equity, ambles its mined course to destination but, sooner or later, that donkey arrives.”

See What Ohanaeze Said About Osun Guber Election That Is Trending