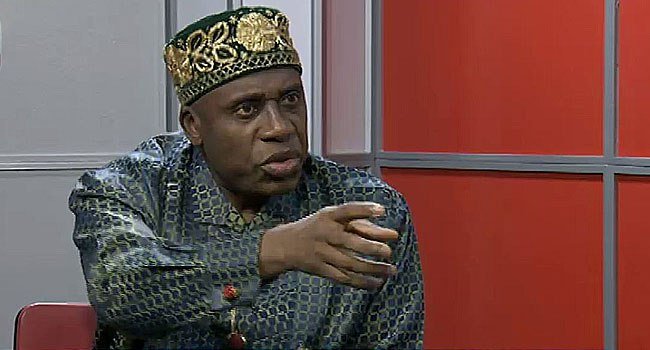 The All Progressives Congress, APC, presidential primary voters, according to the recently-retired Minister of Transportation, Rotimi Amaechi, are regretting their choices.

Delegates who let money influence their choices during the presidential primaries, according to Amaechi, are now regretting it.

He said that spending money to buy votes will not make Nigeria’s issues go away.

Amaechi also urged religious leaders to pray for Nigerians in general so they can choose a leader who will address the nation’s issues as president.

According to Amaechi: “Those who voted at the APC primaries, who are they? They are ordinary Nigerians. The small money they got solved their immediate problem, now they are saying they made a mistake, you are now hearing different things.

“If you are praying for us, pray for the leadership of the country, but also pray for ordinary Nigerians to be able to choose the right President to govern the country.

The former governor of Rivers State finished second to Tinubu, who received the most votes.

According to reports, vote-buying tainted the APC presidential primaries.