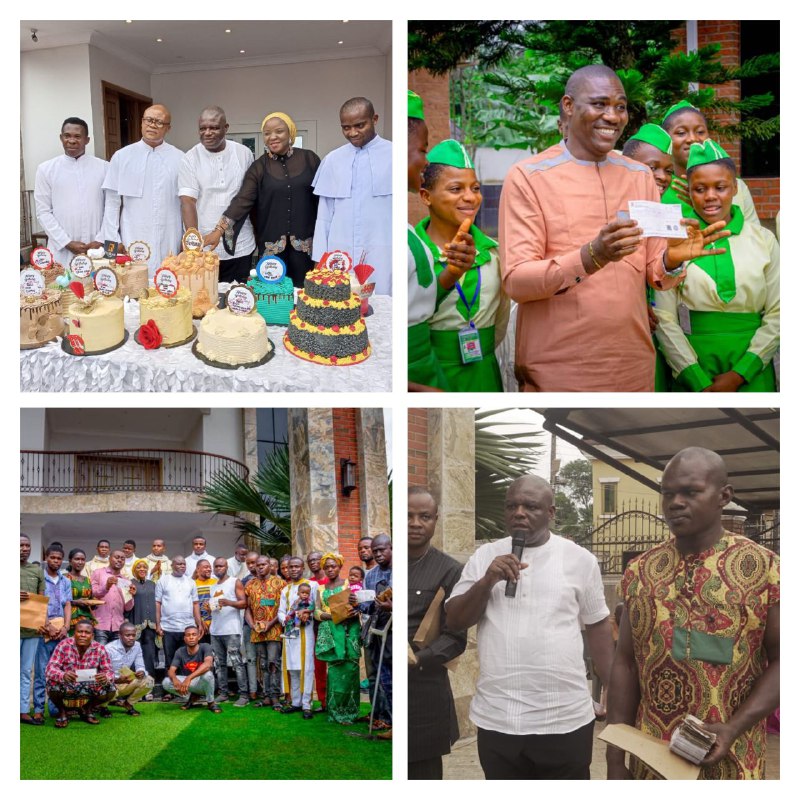 It was a harvest of empowerment at Urualla in Ideato North LG, Imo State as Igbo Billionaire Philanthropist who used the occasion to Mark his birthday to empower some of his kindred and members of his community who had little or nothing to do with startup funds up to One Million Naira to start a business.

Born on July 23rd, 1969, Chika Emenike used the occasion of his 53rd birthday on Saturday, July 23rd, 2022 to celebrate with the less privileged youths in his kindred and his community.

Speaking with the press, Chika Emenike stated that this is the first time he is celebrating his birthday with his kindred and those in a less privileged situation.

Chief Emenike recounted his journey to wealth in 1990 when he started his first business with just N3,000. Although the money was small he promised himself he will succeed.

The Kotec Boss further narrated how he use to carry goods for people and takes stock of people’s goods to know which they have in case a customer needs such goods and from there he started building up. “Building life from the scratch is not an easy one but with perseverance, I got to where I am today”.

The Billionaire Philanthropist stated that his motivation to assist and empower his people was a result of how he saw some youths in Urualla wasting their lives while indulging in stealing, drug addiction especially ice (mkpuru mmiri in Igbo), and kidnapping.

“I feel pained so much that the youths who are the future leaders are wasting and so I decided to empower them to be productive in the society”.

“This kind gesture is not because I am affluent or the wealthiest but because I want the youth to be great people tomorrow and also to encourage other philanthropists to remember the youths instead of wasting millions on luxurious birthday celebrations.

” Today most of the people I want to empower have benefited once or twice before but they remain unproductive. Nevertheless, I will be giving them benefit of the doubt by empowering them again notwithstanding I have given them money before”, said Chief Emenike.

Chika Emenike thereafter empowered some of these beneficiaries with the sum of One Million Naira each to put into their business. A total of twenty (20) people benefited from the harvest of empowerment. 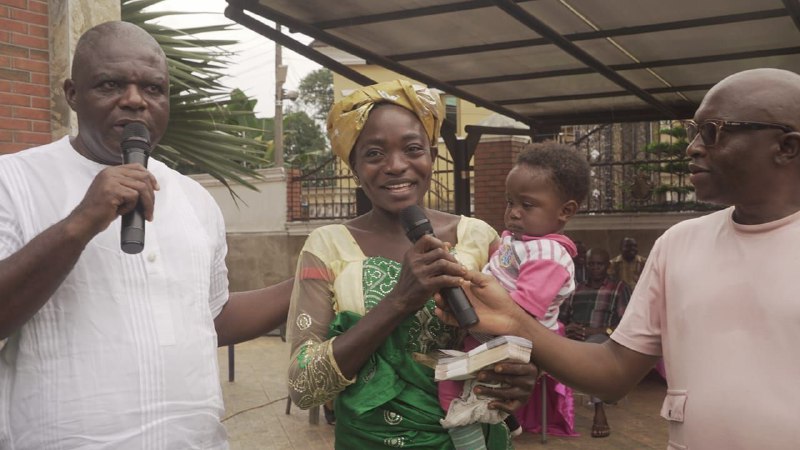 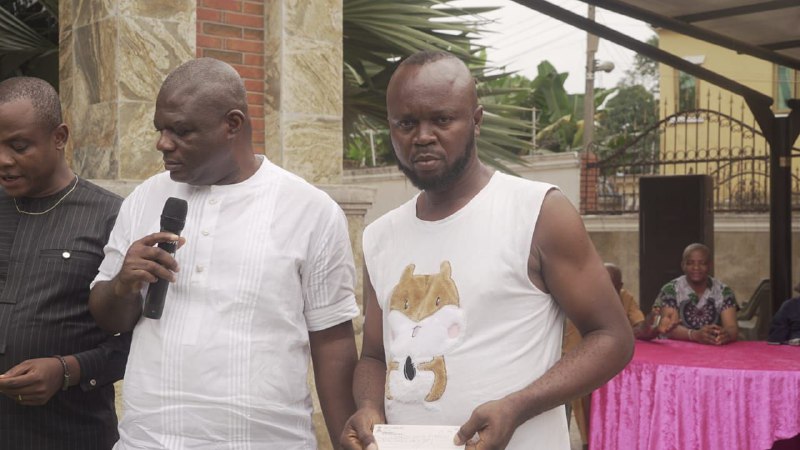 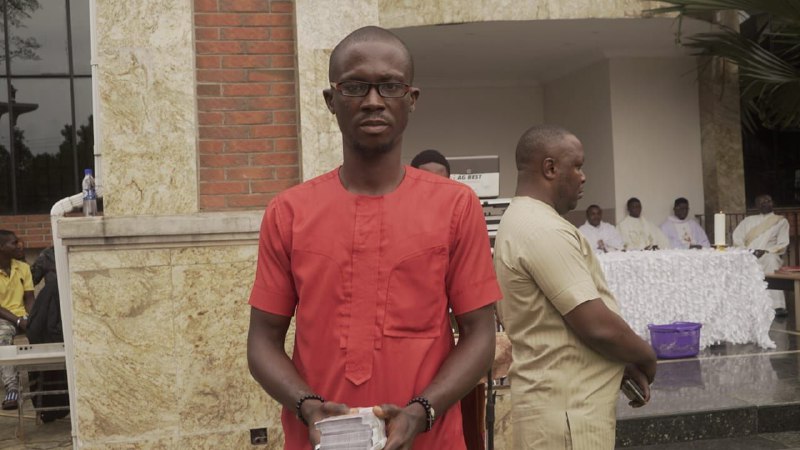 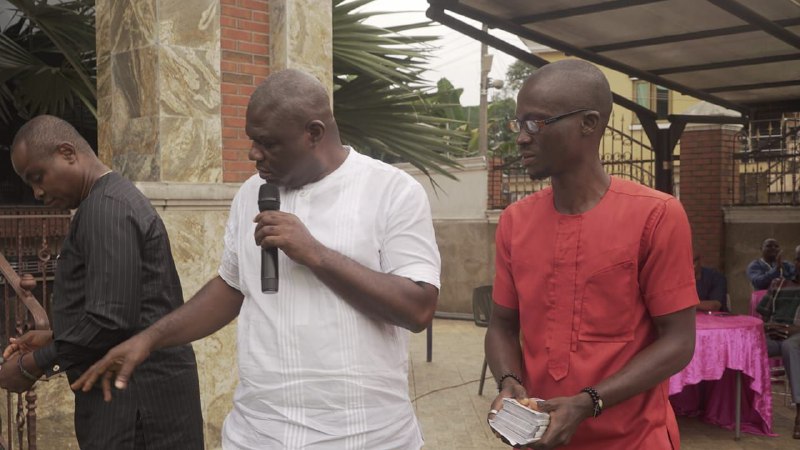 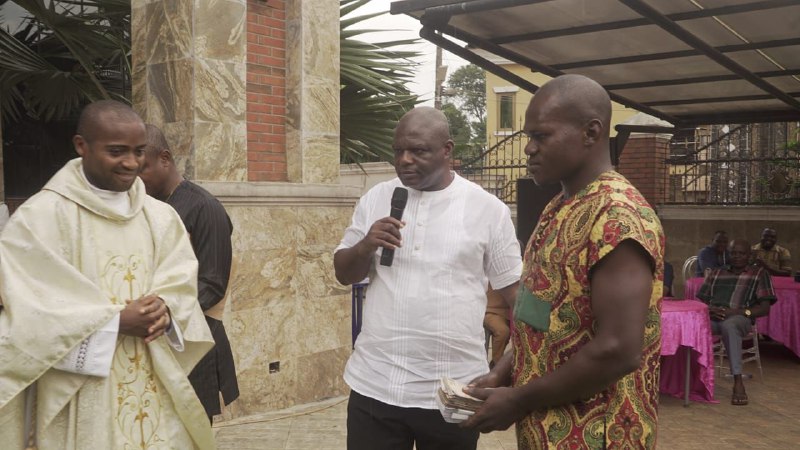 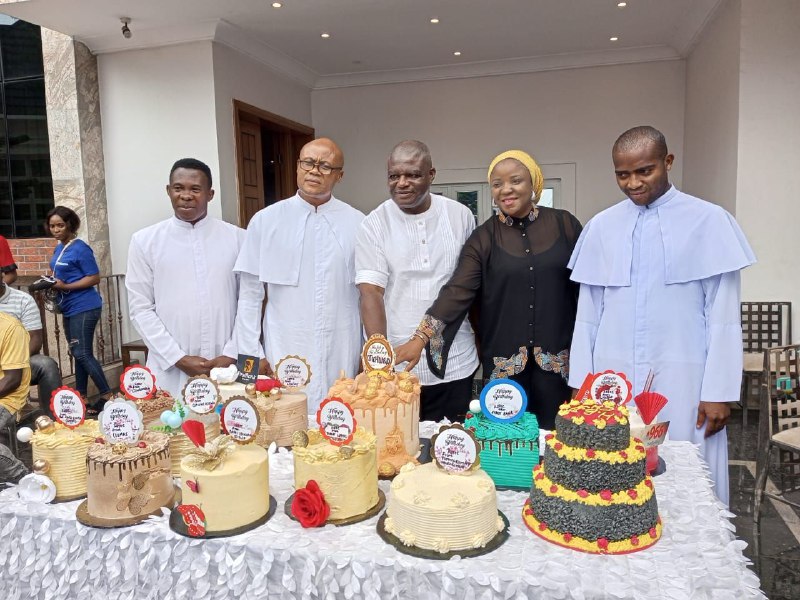 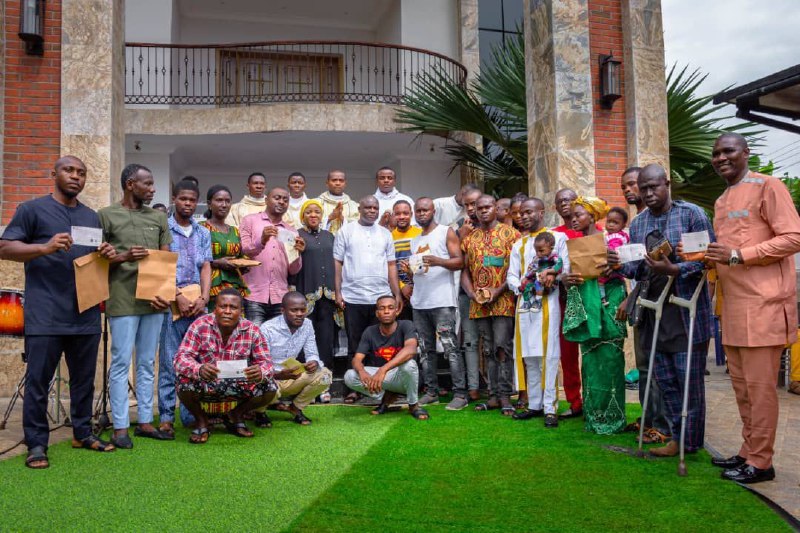 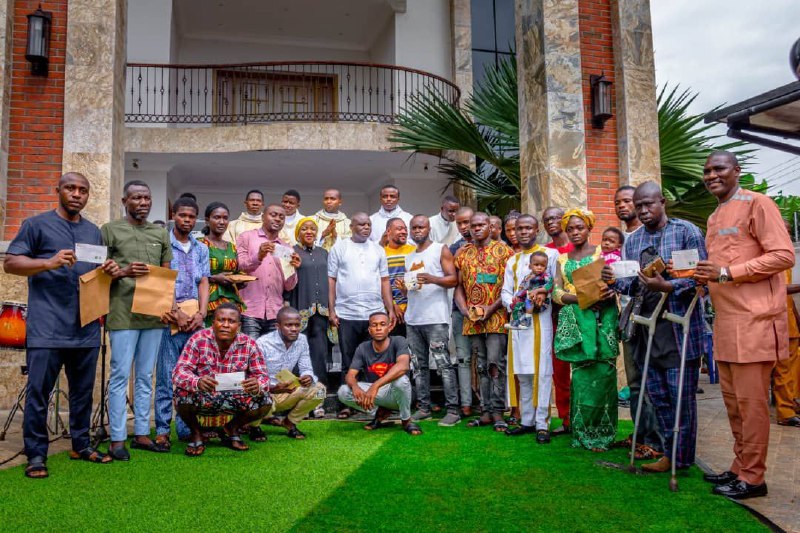 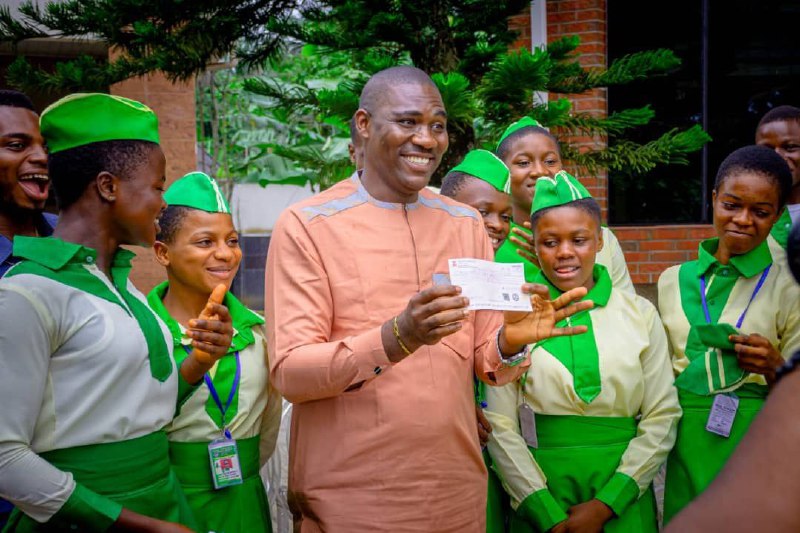