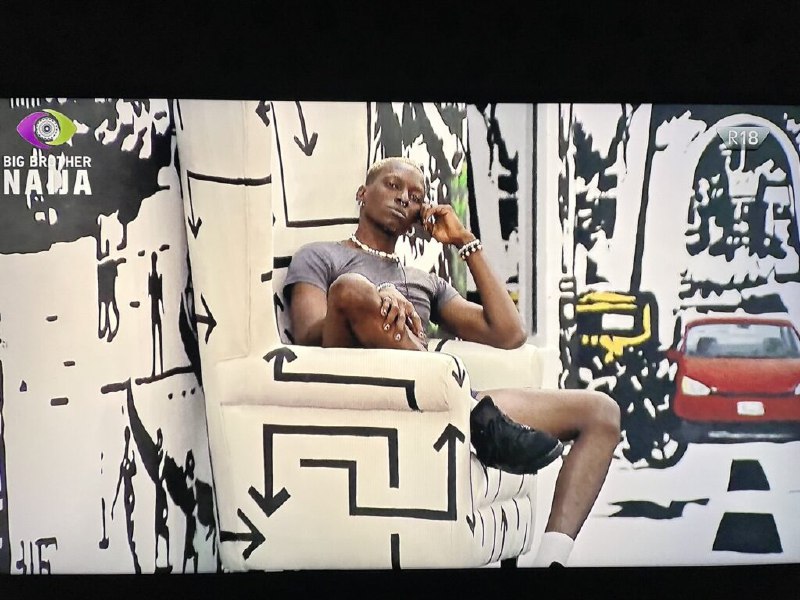 Hermes, a housemate on Big Brother Naija, has put forth five level one housemates for eviction.

Remember that Hermes acquired the right to nominate housemates for eviction this week after winning the title of Head of House for week two.

Hermes put forth the eviction nominations for Cyph, Phyna, Christy O, Amaka, and Khalid following discussion with his fellow housemates.

Hermes explained that Cyph was chosen because he is the strongest member of his house when asked why he chose them.

The dancer claimed he chose Christy O over Phyna because of Christy O’s strong character in the Wager challenge and because Phyna is a bit of an alpha.

He added that he nominated Amaka because she has a strong voice and personality, and Khalid because he’s a threat.