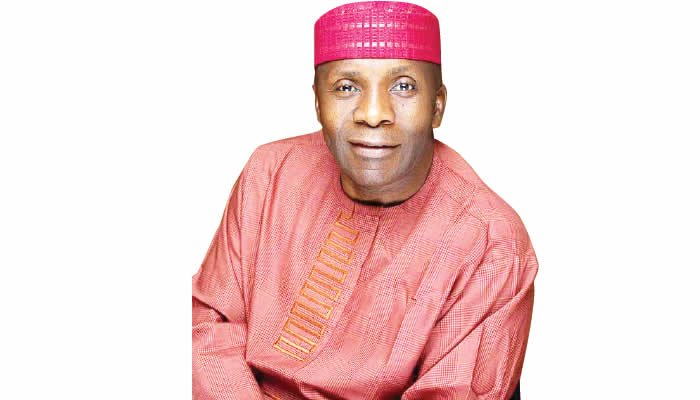 On Tuesday, the former National Secretary of the All Progressives Congress Caretaker/Extra Ordinary Convention Planning Committee, Solomon Johnny, spoke through the Director Media of his campaign organization.

Akpanudoedehe said no fewer than 1,000 persons in the 31 Local Government Areas of Akwa Ibom State would be empowered with N1m each to run small and medium scale enterprises, become self-sufficient, and generate employment for others.

He said that the Peoples Democratic party had not done well to address these needs, which he described as the “most dangerous and compelling needs of the Akwa Ibom people.”

The former APC chieftain said, “We have an economic stimulus plan which will act as first aid to poverty, unemployment and hunger.

“We intend to empower 1,000 persons in each Local Government Areas of Akwa Ibom State with N1,000,000 each to run small and medium scale enterprises to become self-sufficient and generate employment, no matter how small, to others.

2023: APC Will Not Impose Candidates – Akpanudoedehe

“If Akwa Ibom State will give NNPP the opportunity to form the next government by electing Senato John Akpanudoedehe as governor, each year, about 31,000 people would have been so empowered to defeat poverty and in four years that a tenure runs, about 124,000 citizens would have been lifted above the poverty and unemployment mark.

“If in four years, we are able to create these numbers of employment through this scheme, we would have succeeded to reduce poverty by 45% in four years.”