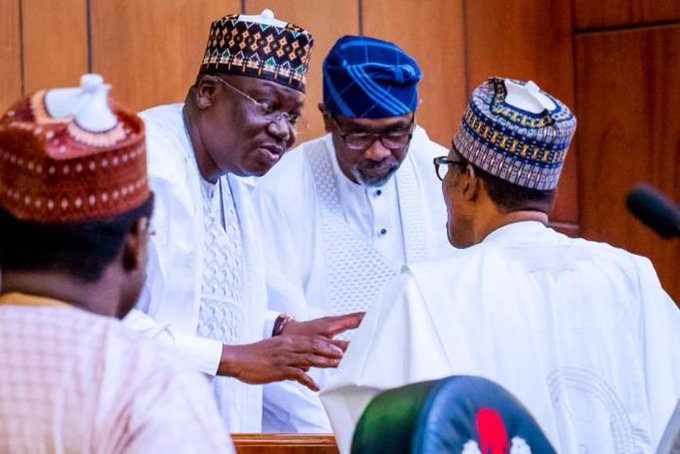 President Muhammadu Buhari’s notice of impeachment was backed by several of the senators representing Bauchi North, according to Adamu Bulkachuwa.

Sen. Philip Aduda was prohibited by Senate President Ahmad Lawan from raising the escalating insecurity and an ultimatum to Buhari following a closed-door meeting, prompting senators elected on the Peoples Democratic Party (PDP) platform on July 27 to organize a walkout.

The majority of lawmakers believed that Buhari should have six weeks to address the security situation or face impeachment proceedings.

Lawan declared the FCT senator out of order when Aduda claimed that the president needed to be duly served with the notification.

Speaking on Monday in an interview on Politics Today, a Channels Television programme, Bulkachuwa said: “On that day, the Senate went into closed session and it was at the closed session that these issues were discussed and without divulging so much, I can tell you that the majority of senators felt there was a need to initiate that action.”

The host, Seun Okin, then specifically asked if APC senators were among those that clamoured for the impeachment.

Bukachuwa responded: “I said it was the majority. It wasn’t a 100 percent unanimous agreement (ultimatum to impeach Buhari) per say, but the majority supported it.”