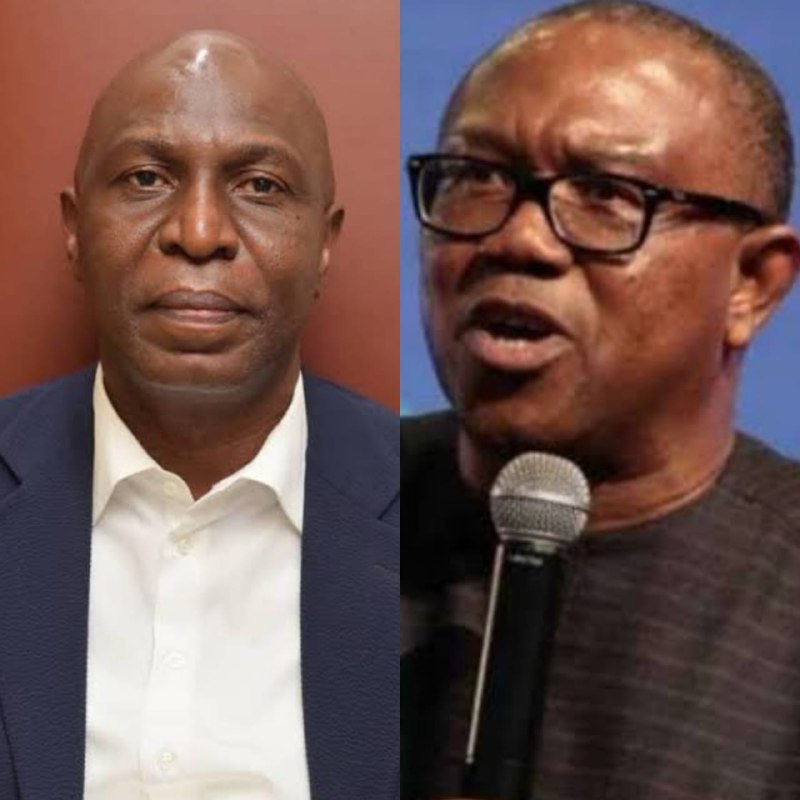 Remember that Omatseye took a shot at Obi, a former governor of Anambra State, in an opinion article he published on Monday under the title “Obi-tuary” in The Nation.

Omatseye requested Peter Obi to summon his supporters to order in a tweet on Tuesday.

The presidential contender will be held accountable if something were to happen to him, the journalist claims.

He tweeted, “Mr. Peter Obi, call your supporters to order. They are calling and issuing death threats. If anything happens to me, you will be held responsible!”

Omatseye claimed in his opinion piece for The Nation that Obi served as a haven for criminals and provided even closet Biafrans with a way to express their true feelings about the country without being accused of doing so. This includes the intellectuals who did not have mercy on him while he was the pharisaic head of state in Anambra. It’s similar to wearing one color under another. Obi has developed as a haven for both crowd activists and miscreants.

The former governor of Anambra State was charged by Omatseye with using religion as a hook in the upcoming elections.

The column read, “He (Obi) is therefore using religion as a bait. He is now on a weekly pilgrimage to churches. Jonathan did the same. The pastors, ever opportunistic, see him as a darling.

“He is visiting a sectional hue of pews. This is the man who divided the church in Anambra State in his time between Catholics and the others.”

According to Anaedoonline.ng, Peter Obi fans attacked the piece, especially on social media.