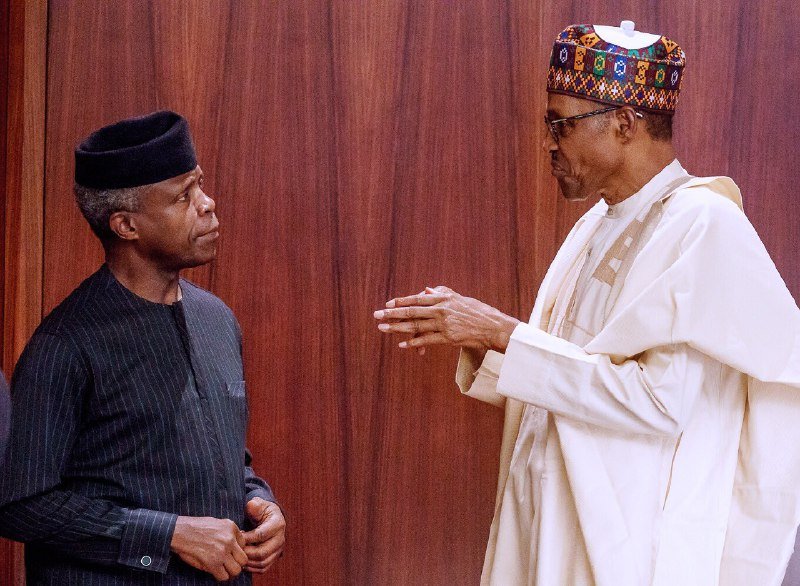 Buhari and Osinbajo, according to Ohanaeze, have fallen short in their main duty of safeguarding Nigerians.

The organization claimed that Buhari and Osinbajo’s incapacity to defend Nigerians demonstrates a lack of leadership in governance.

Recall that the Senate had threatened to send Buhari an impeachment notice due to his inability to address the nation’s security issues.

The minority caucus in the Senate issued Buhari a six-week deadline to address the nation’s security issues.

Reacting, Ohanaeze said Bola Tinubu, the All Progressives Congress, APC, presidential candidate, stands to benefit if Osinbajo is exempted from the impeachment process.

In a statement by its Secretary-General, Okechukwu Isiguzoro, Ohanaeze warned the National Assembly that “if the impeachment threats served to President Buhari should be taken seriously, Vice President Yemi Osibanjo must be part of the impeachment process, as both of them have failed Nigerians.

“The exemption of the Vice President, from the impeachment threats, shows that APC Presidential candidate, Bola Ahmed Tinubu stands to be a major beneficiary.”

Ohanaeze said Osinbajo may create loopholes that would favour Tinubu in the 2023 election if he becomes president.

“Ndigbo reminds the National Assembly that attempts to initiate the impeachment process against President Buhari without Vice President Osibanjo are an incomplete process and will create windows and loopholes for the Vice President to play an ethnic card for the West.

“Irrespective of running against Tinubu in the APC primaries, he will use the power of incumbency in favour of Bola Tinubu’s victory which is a contradiction with the body language of the Mr. President, who is likely reluctant to influence the 2023 elections for anyone but whoever Nigerians want at the polls.

“If Buhari should be impeached, then Osibanjo must go with him, both of them should be blamed for the rising insecurity challenges in the country.

Insecurity: Buhari Asked To Resign Or Be Impeached