Nigeria has historically had a presence in the Premier League. From Efan Ekoku to the most recent addition, Joe Aribo, the Super Eagles’ presence in the most watched league has remained one of the many reasons Nigerians anticipate the return of hostilities every August/September.
The Super Eagles had eight (8) players in the Premier League last season, but with Watford relegating three Nigerians and the impending departure of Leicester City’s Ademola Lookman, reconciled with the arrivals of Taiwo Awoniyi and Joe Aribo from Union Berlin and Rangers, the new number is six.

So how are the six Super Eagles players preparing for the new season? 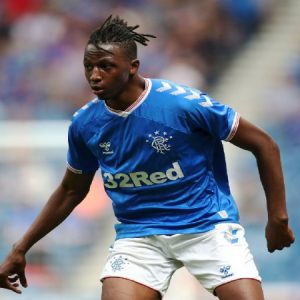 Aribo introduced himself to Southampton fans with an astonishing goal, dribbling past a sea of legs to score what can only be compared to a trademark Maradona or Messi goal, even though they went on to lose. The midfielder joined from UEFA Europa League finalists, Rangers and will expectedly get his first taste of action when they travel to face Tottenham Hotspur. 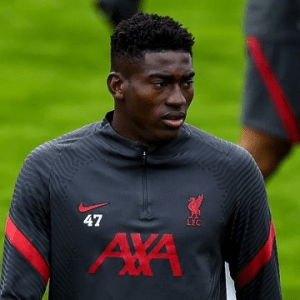 Iwobi played a key role in ensuring that Everton survived relegation last season and has become crucial in Frank Lampard’s plan heading into the 2022/23 season. Iwobi’s two goals contribution helped lighten the burden on the Toffees boss. They begin their campaign against Chelsea who they defeated 1-0 as they battled relegation last season. 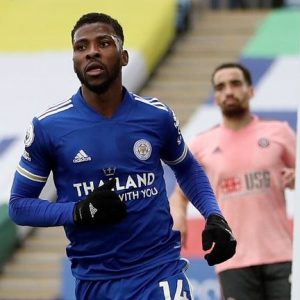 Although he could not replicate his form from the 2020/21 season where he finished with 12 goals, Iheanacho remains a key member of Brendan Rodgers’ squad. The fact that Leicester City has been quiet in the transfer market means Iheanacho has a lesser battle to fight for game time. He has Patson Daka, Ayoze Perez and Jamie Vardy as competitors for a starting role. 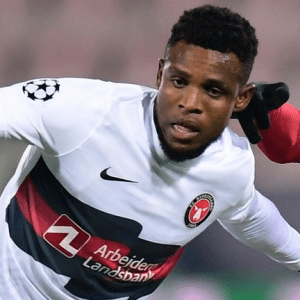 Onyeka did not live up to the hype that came with his entrance into the Premier League and even got relegated to substitute roles after his first few games with Brentford. The hard tackling midfielder will have to outperform the likes of Christian Nørgaard and Vitaly Janelt to play regularly. The exit of Christian Eriksen could also give a boost to his chances. 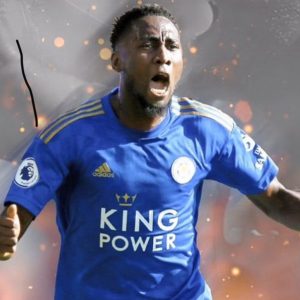 The midfield enforcer had a difficult 2021/22 campaign plagued with a long-term knee injury that ruled him out of the concluding part of Leicester City’s season and also Nigeria’s World Cup play-off against Ghana. Ndidi is expected to return having shown signs of recovery and returning to training. Leicster City will open their league campaign against Brentford.