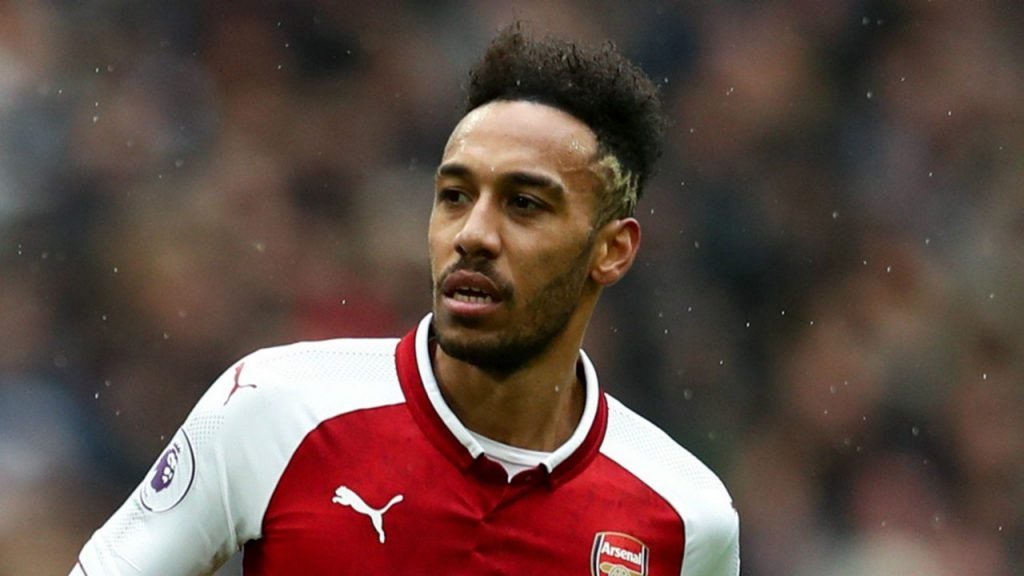 According to reports, Chelsea has started negotiations with Barcelona in an effort to sign Pierre-Emerick Aubameyang, a former striker for Arsenal, before the transfer window closes.
The 33-year-old Gabonese international, who has played 163 games and scored 92 goals for the Gunners since the 2017–18 season, signed with the Spanish powerhouse in February.

Fabrizio Romano claims that Chelsea identified Aubameyang as a prospective new striker and contacted Barcelona to start talks as the Blues stepped up their efforts to bolster Thomas Tuchel’s team ahead of the new Premier League season, which kicks off in 48 hours.

Chelsea have already acquired the services of Raheem Sterling but Tuchel is eager to add another forward to his ranks following the departure of Romelu Lukaku.

New Chelsea owner Todd Boehly held talks with Barcelona chiefs earlier this summer over potential transfers and there are reports that Aubameyang would like to reunite with his former Borussia Dortmund boss.

However, the West London club have not yet tabled an official offer for the former Arsenal captain.

Boehly will also push to get a deal confirmed as he is eager to deliver everything Tuchel wants – including a left back, right back, centre back, midfielder and forward.
Aubameyang could be seen as a worthwhile alternative – considering he has scored 68 goals in 128 Premier League matches.

He also got his hands on the Golden Boot in the 2018-2019 campaign after equalling Liverpool duo Mohamed Salah and Sadio to share the award.

Chelsea finished third on the log last season and one of the factors that caused them the PL title was the misfiring of their strikers in front of goal during key matches.