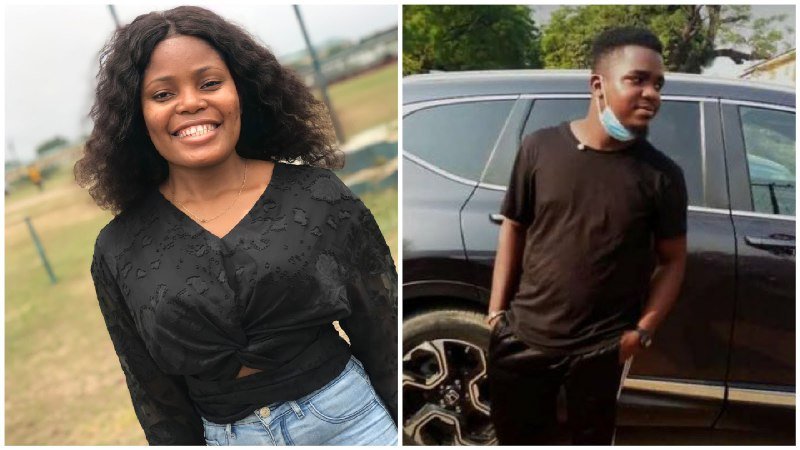 Uduak Akpan Frank was given a death by hanging sentence by the Uyo High Court on Thursday for the murder of Iniubong Umoren.

After receiving an invitation from Uduak Frank Akpan to attend a job interview on April 29, Iniobong Umoren, a graduate of the University of Uyo in the state of Akwa Ibom, was brutally killed.

The suspect was convicted guilty and given the death penalty by Justice Bassey Nkanang of the Akwa Ibom State High Court, however the second and third defendants were released and found not guilty (His father and sister ).