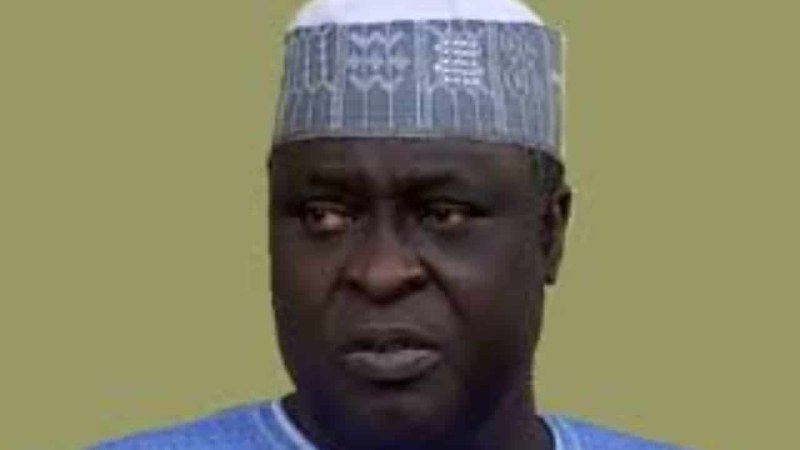 Mustapha Balogun, a former Inspector-General of Police (IGP), has passed away.

Family sources confirmed his passing to Newsmen on Thursday night.

On March 6th, 2002, Tafa Balogun, who was born on August 8th, 1947, in Ila-Orangun, Osun State, was named the 21st Inspector-General of Police. He was a cadet in the third class of the Assistant Superintendent of Police (ASP). Tafa once served as Muhammadu Gambo’s principal staff officer (PSO), the first commissioner of police in Delta State and a former inspector general of police. Gambo was the deputy commissioner of police for Edo State. In the states of Rivers and Abia, he was also CP.

Tafa, a fellow of Nigeria’s top military school, the National War College, later rose to the position of Assistant Inspector General of Police in Zone One, Kano, from where he ascended to IGP.

Tafa Balogun was charged on April 4, 2005, at the Federal High Court in Abuja with stealing and laundering more than $100 million during his three years as Inspector General of Police.

He was charged with 70 offenses by the Economic and Financial Crimes Commission (EFCC) under Nuhu Ribadu between the years of 2002 and 2004, while he served as the Inspector General of Police.
He agreed to a plea deal with the judge in return for giving back most of the goods and cash.
He received a six-month prison term.

According to Judge Binta Nyako, Balogun’s sentencing demonstrated that she was a first-time offender and had displayed remorse. The court ordered him to pay N500,000 on each of the eight counts charges totaling N4 million.

His trial was a dramatic mess. One of these incidents occurred on June 29, 2005, before the Abuja High Court when he passed out on his seat.

The former police chief was found guilty and given concurrent six-month sentences for all eight of the 56 counts that directly affected him after entering a guilty plea.

After serving his sentence—part of it at Abuja’s National Hospital—he was freed on February 9, 2006.