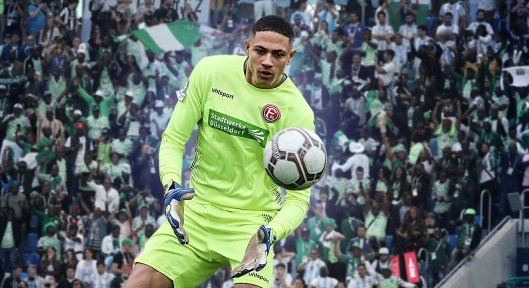 New information has come to light regarding the Super Eagles Maduka Okoye and Samuel Kalu’s exclusion from Watford’s matchday squad for Monday’s matchup against Sheffield United.

In a fiercely contested Championship game on Monday at Vicarage Road, Watford, which was demoted from the Premier League last season, defeated Sheffield United thanks to a goal from Joao Pedro.

Manager Rob Edwards chose to start Daniel Bachmann in place of Okoye for the opening-day victory. Although listed for the game, Eagles vice captain William Troost-Ekong was benched.

The Hornets’ sporting director, Cristiano Giaretta, eased supporters’ fears about the missing players, stating that they were left out due to the ‘Rule of 11.’

Premier League Teams Threaten To Pull Out Of Carabao Cup

Watford will face Burnley in their next game at Vicarage Road on Friday and it remains to be seen if the pair will make the match-day squad.