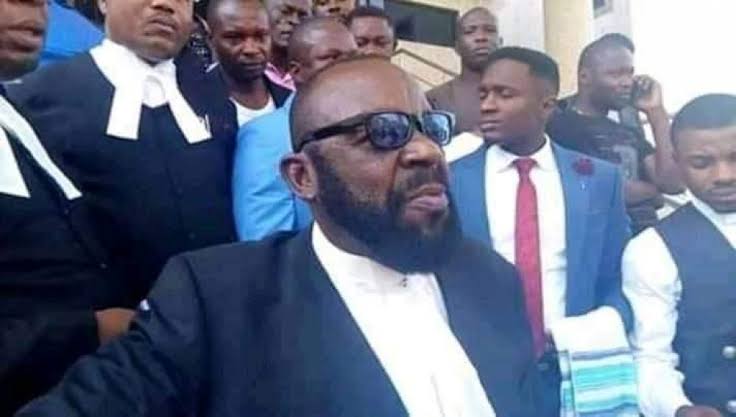 The agitation for self-determination is legitimate, according to Aloy Ejimakor, Special Counsel to Nnamdi Kanu, Leader of the Indigenous People of Biafra.

Ejimakor claims that the United Nations’ request for Kanu’s release demonstrates the recognition of their activism.

Ejimafor added that if a referendum had not taken place, Atiku Abubakar, the Peoples Democratic Party’s presidential candidate, would not have been a citizen of Nigeria.

He pointed out that no one was imprisoned, assassinated, or subjected to extraordinary renditions when the Nigerian government gained Adamawa State and lost Southern Cameroon via vote.

Ejimakor mentioned other countries that were founded via popular vote.

Kanu’s attorney questioned why Nigeria’s leadership is unwilling to have a referendum on Biafra.

Ejimafor asked the Federal Government to organize a referendum and let the people determine whether or not they wanted to be autonomous instead of employing military action to repress the agitation for Biafra.

The lawyer, in a post on his Twitter account, wrote, “The UN directives on #MNK affirmed that separatist agitation is legal & that referendum is a legitimate tool for settling it.

“Nigeria gained Adamawa and lost Southern Cameroon through referendum and nobody was detained, killed or extraordinarily renditioned.

“This is all within Nigeria, not counting nations created by referendum – Eritrea, Kosovo, South Sudan, etc.

“The problem is not the separatist agitation. The problem is the militarist response to it. That’s is exactly what is convulsing South-East and Nigeria by extension.”