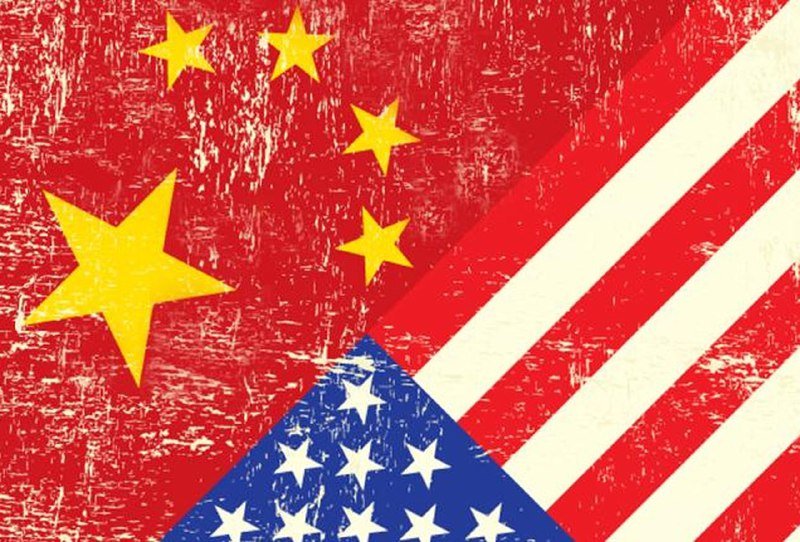 As tensions rise, the United States has urged China to stop acting in a “provocative” manner near Taiwan.

The American government accuses the other great power of escalating tensions by conducting military exercises.

According to the White House, China’s attempts “to disrupt the status quo” represent a major uptick.

“They are provocative, irresponsible, and raise the risk of miscalculation”, a spokesperson told Reuters.

“They are also at odds with our long-standing goal of maintaining peace and stability across the Taiwan Strait.”

On Saturday, 20 Chinese aircraft were attacked by Taiwanese planes, 14 of which had crossed the center line.

14 Chinese navy ships were seen by the defence ministry maneuvering in the Strait.

The exercises, according to Taiwan’s authorities, seem to simulate an attack on its territory.

After Nancy Pelosi, the speaker of the US House of Representatives, visited Taiwan, drills were started by China’s People’s Liberation Army (PLA).

No nation should underestimate China’s “strong will and vast potential to preserve state sovereignty and to accomplish national reunification,” according to the Chinese leadership.