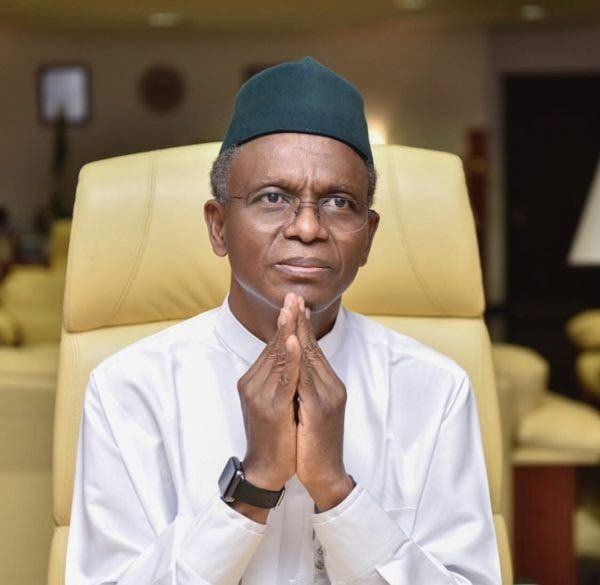 Nasir El-Rufai, the governor of Kaduna State, has ruled out joining the People’s Democratic Party (PDP).

In a response posted on his Twitter page on Monday, El-Rufai ruled out the prospect of leaving the All Progressives Congress (APC) for the PDP.

Prior to that, Daniel Bwala, a spokesman for the Atiku Abubakar 2023 Presidential Campaign Organization, expressed confidence that El-Rufai will switch from the APC to the PDP before the 2023 elections.

“My attention was drawn to @elrufai laughing at a comment made about me on my past video. Hmm @elrufai is one of the finest we have from the north, I will never join issues with him, especially because I am optimistic he will be with us before the 2023 elections,” he wrote.

But the Kaduna State Governor quickly rejected the idea, saying not even his corpse will be found near the PDP.

He wrote: “Thanks @BwalaDaniel but no, thanks. Never ever, not even my corpse will be found in the vicinities of your new-found political party. I still dey laugh!!! – @elrufai”

Thanks @BwalaDaniel but no, thanks. Never ever, not even my corpse will be found in the vicinities of your new-found political party. I still dey laugh!!! – @elrufai
😂😂😂😂😂😂😂😂😂😂😂😂 https://t.co/Njse6yVL5i