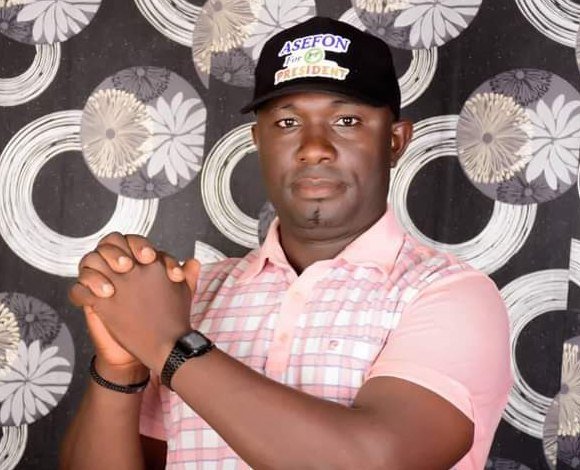 Moves to impeach Sunday Asefon, the president of the National Association of Nigerian Students (NANS), have been launched by enraged NANS members due to an alleged illegal extension of his mandate.

It has been alleged that the NANS President has failed to safeguard the interests of all Nigerian students, both at home and abroad.

Meet New NANS President Who Is Above 40

An association representative informed Newsmen that the group’s Senate has started the process of impeaching Asefon.

He accused the NANS president of being inept, stealing money, being crooked, extending his tenure, and being insensitive to the needs of Nigerian students.

According to the source, Asefon has failed to bridge the gap between the federal government and the Academic Staff Union of Universities (ASUU) since he is a member of the party in power, the All Progressives Congress, and has thus been judged to be ineffective.

“The move to have him out has begun. Asefon has done more harm than good to Nigerian Students as he does not know his duty as the numero uno Nigerian student, controlling over 50 million Nigerian students at home and in the diaspora,” he said.

“Sadly, Nigeria students have been deprived of their fundamental rights to higher education for about six months by intentionally remanding them in their various homes over the quagmire between ASUU (Academic Staff Union of Universities) and the federal government, yet the NANS president has been aligning with a particular political party, the APC which is the ruling party.

“Instead of pushing for an end to the strike, he is busy touring each state, campaigning for the APC, the same party in government which has failed to end the strike.”

Another source, a candidate for the upcoming NANS convention, charged the president with violating the constitution by altering the NANS charter and charter of demands.

“He has spent over 8 months in office after his tenure elapsed in disregard to the constitution of the association, yet refused to resign. We have called for a Senate meeting where his removal will be ratified,” he said.