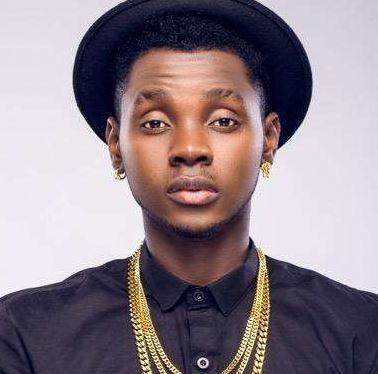 Popular Nigerian musician Kizz Daniel was detained in Tanzania on Monday, and show promoter Steven has now revealed the reason why.

As previously reported by Anaedoonline.ng, a video of the father of two being escorted like a “criminal” surfaced online.

After the musician skipped his performance at Tanzania’s Warehouse, Old Nextdoor Arena, police detained him.

The gig promoter claimed during an Instagram live session with media personality Daddy Freeze that the “Buga” crooner declined to perform because the gold chain in his luggage was missing.

The promoter stated that he paid no less than $30,000 on the performance and mentioned that the singer is still being held in Tanzanian police custody.

He stated: “Kizz Daniel is still imprisoned at the station; he claims the airline failed to deliver his bag with his gold chain, which is why he is unable to perform.

Despite wearing a second gold chain around his neck. On that show, I invested no less than $300,000. Paulo and I had an agreement that Kizz Daniel would be at the performance.

Paulo begged Kizz Daniel to perform at the show over the phone all night long from America, but he declined.