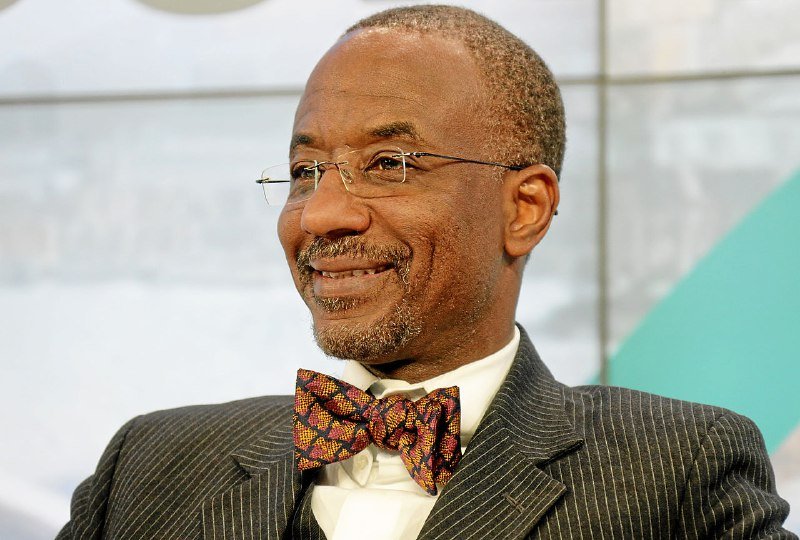 The government of Muhammadu Buhari, according to the former Emir of Kano, Muhammad Sanusi II, will ruin Nigeria’s economy with its current economic policies.

According to Anaedoonline.ng, the former governor of the Central Bank of Nigeria (CBN) made this statement on Saturday in Abuja at a performance of “Emir Sanusi: Truth in Time,” a stage play.

Sanusi claimed that in 2015, before the nation’s current economic difficulties, he warned the Buhari administration of the risks posed by its economic policies.

He said: “With the current administration, I spent the whole of 2015 and 2016 speaking to everybody who should be communicated to, and telling them that the economic policies they were pursuing were going to destroy the Nigerian economy.

“It was only when that failed that I spoke publicly, and we had to speak. Now the question which everybody is asking is should an Emir speak? The answer is yes and it depends on what you are speaking on.”

According to the former Kano Emir, Nigeria would not be where it is now if those in public service took their jobs seriously. He demanded that elected officials answer to the public.

Sanusi urged Nigerians to take ownership of their country, claiming that until concrete actions are done, Africa’s most populous country will not advance.

He said: “If every president, every governor, every minister, every commissioner took their job seriously, this country will not be where it was.

“If people are willing to be ministers, commissioners, governors and presidents for eight years, and not tell us how they have improved our lives, we have a problem.”