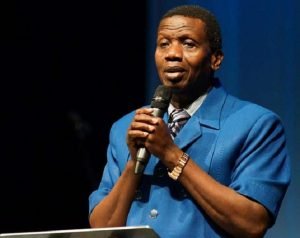 The Redemption Camp has a new name thanks to Pastor Enoch Adeboye, General Overseer of the Redeemed Christian Church of God (RCCG).

The highly regarded clergyman announced that the camp will now be named as Redemption City.

On the Lagos-Ibadan expressway, the camp has a number of halls, dorms, residences, etc.

At the conclusion of the Church’s Ministers’ Conference, Adeboye made this declaration.

He also made a suggestion that pastors who have attained the age of 70 should retire.

According to Adeboye, the Redemption Camp will henceforth be referred to be a city, similar to the Vatican City in Rome.

Pastor Josiah Akindayomi, the church’s founder, was also honored with a road in the Camp bearing his name.