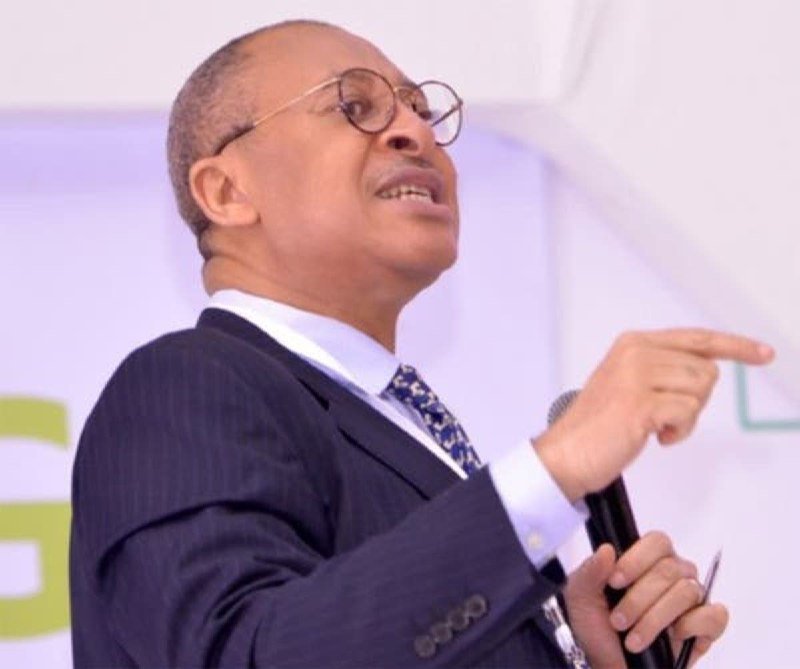 Nigerian economist Professor Pat Utomi has requested that presidential candidates for 2023 be required to take part in public debates by the Independent National Electoral Commission (INEC).

Utomi urged INEC to exclude from the 2023 elections any presidential contender who declines to take part in a debate while speaking at a world press conference on Tuesday in Lagos.

However, the convener of the Big Tent and chairman of the National Consultative Front (NCF) urged for numerous debates before to the upcoming elections, according to Anaedoonline.ng.

He said: “We would like to make INEC insist that anyone who cannot participate in a debate should be disqualified from that election; especially at the presidential, gubernatorial and National Assembly levels.

“We should have open debates, and not one, not two, but multiple debates.”

Speaking further, Utomi also called on INEC to resume the Continous Voter Registration (CVR) until the end of October at least, saying that the suspension of the exercise could lead to the disenfranchisement of many Nigerians.

He said: “We do not think it is proper to continue to disenfranchise Nigerians with this rush to cut off registration.

“The law allows Nigerians to be able to register even until November. They should at least keep registration open until the end of October.

“We get calls from people in the Diaspora who are very upset about it, who are trying to petition even the US government, the UN, saying the Nigerian government through INEC is trying to disenfranchise Nigerians. So we would like INEC to save itself that embarrassment.”

2023: The Youths Will Be Victorious If They Stick To Their Guts – Charly Boy