2023: The Youths Will Be Victorious If They Stick To Their Guts – Charly Boy 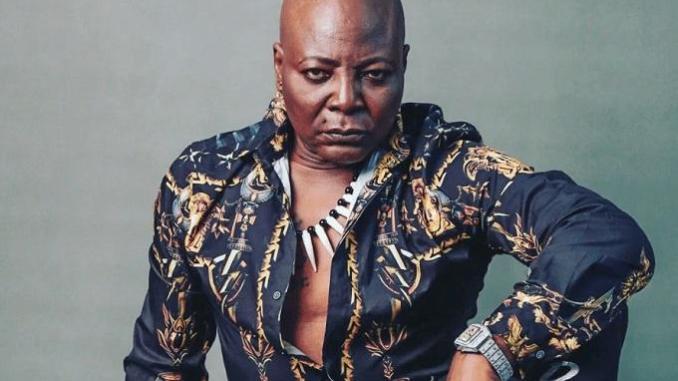 Nigerian youths have received a message from iconic artist Charles Oputa, often known as Charly Boy, ahead of the 2023 election.

The artist discussed the state of the nation in an interview with Newsmen, as well as the repercussions of young people not rising up and ousting established leaders from office.

Charly Boy questioned the legitimacy of the All Progressives Congress (APC), the party in power, and said that they might be to blame for the country’s current state of instability and violence in an effort to delay the election.

He said: “What if the buck leaves the hands of 80 million youths and 80 per cent of that population are clamouring for a particular person, and it does not happen, if anybody guesses what will happen because if what would happen means going back to the days of the old then…laughs.. na die we dey nah because we would be wishing that Buhari was in the days of Buhari.

According to Area Father, the youths can secure the victory of the country but it would come with lots of consequences because of the inactions of the past generations.

He said: “Well, the youths have to get themselves together, because if you are not at the table where your future is being discussed, then automatically, you don’t have a future. And because everyone is tired, there is no special place on whether you are Yoruba or Hausa, igbo or there is a place you are going to buy things cheaper. Everybody is hearing the same thing, on the same page, everybody is so unsecured. Everybody is under this hopelessness, enough should be enough, if our mumu no do now, when he go do.

“That is why I’m still hopeful, it will come with a lot of consequences because of our inactions over the years, blood will flow, but victory will be theirs if they stick to their guts, they must fight for their victory. My generation and the young generation allowed it because if someone gives you a bad deal, it’s up to you for you to accept it.

“That’s why they are youths, and I’m not saying the youths should come together if na only 00.1 per cent of those exceptional people that I talk about and they get together and I know they have gotten together, and I know they are doing something, that is it, after all, na one person fit to change a whole town. The consequences are there because our enemies arena our back house.