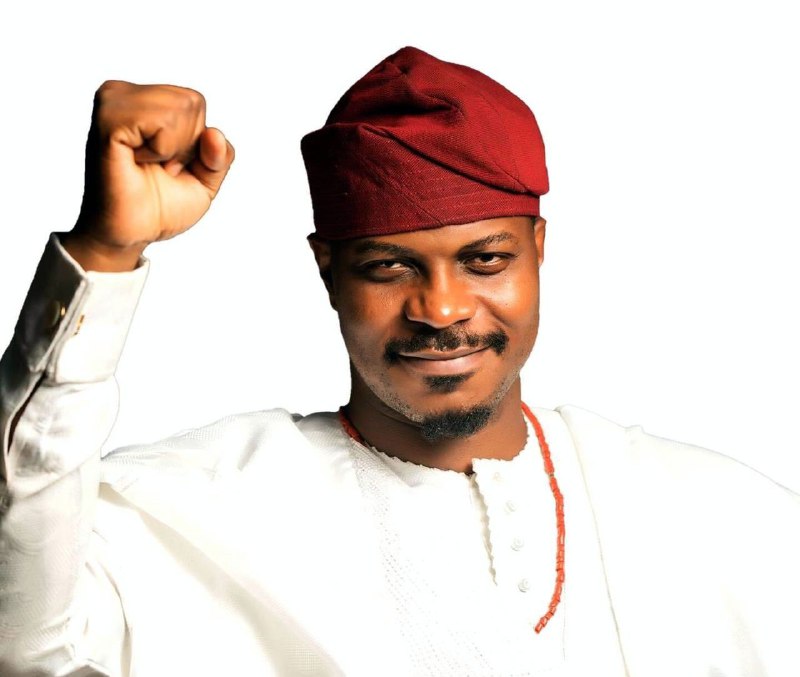 For the 2023 General Election, Gbadebo Rhodes-Vivour has emerged as the Labour Party’s (LP) candidate for governor of Lagos State.

According to Anaedoonline.ng, Rhodes-Vivour won the Labour Party substitution primary on Wednesday in Ikeja, Lagos, by 111 votes over Mashood Salvador.

Recall that Rhodes, 39, quit the PDP last month to join the Labour Party in order to pursue his dream of becoming governor of Lagos State.

Lamidi Apapa, the LP’s deputy national chairman, had reported that 215 registered voters had cast ballots in the primary poll.

Two invalid votes were registered in the election.

Babatunde Gbadamosi, a third candidate for governor, stayed out of the primary.

Ifagbemi Awamaridi, a former state party chairman who had initially secured the party’s gubernatorial ticket in the party’s primary elections held months earlier, has vowed to hold onto his ticket.

Awamaridi demands on being recognized as the party’s nominee by the Independent National Electoral Commission (INEC).

After being declared the winner, Rhodes-Vivour discussed the election with journalists and characterized it as transparent and credible.

He added that he would get in touch with Awamaridi, the party’s nominee who has been approved by INEC, the electoral body.

“He is somebody that we are going to reach out to and make sure that he is going to be part of the campaign and everything that we are ongoing,” Rhodes-Vivour said.

“Because he is a strong party man. And we are going to ensure that he is carried along.

“This is a substitution exercise, INEC is here and I’m sure by the time they publish their final list, you will see a reflection of this process that has happened.”