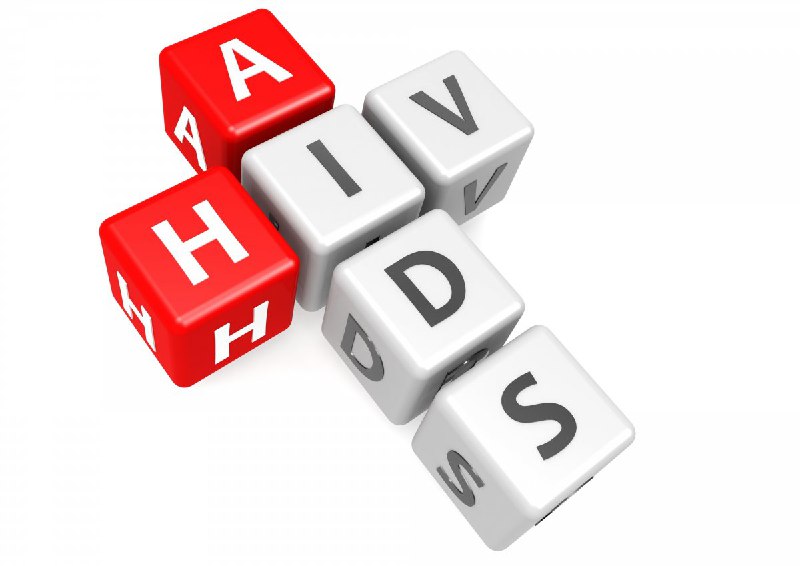 Dr. Joseph Akinde, a consultant gynecologist and obstetrician, has issued a warning against stigmatizing HIV-positive individuals, noting that doing so may encourage some of them to conceal their status.

The gynecologist asserts that patients who lie to their doctors are misleading them, adding that patients frequently lie because many of them have poor health-seeking tendencies.

Akinde, a former chairman of the Lagos Chapter of the Society of Gynecology and Obstetrics of Nigeria, said patients who misrepresent their illnesses to doctors are not helping themselves in an interview with ANAEDOONLINE.NG.

Lying to doctors, he warned, can lead to wrong diagnosis and treatment, and could even lead to the death of the patient, especially if the doctor handling the patient’s case is not clinically sound.

He stated that it was wrong for a patient to lie to the doctor about his or her sickness, arguing that doctors are not magicians to know when a patient is lying.

The maternal health expert noted that patients that are lying expose the doctor to the risk of making a wrong decision.

The gynaecologist also advised patients not to lie about their sickness to get sympathy, adding that laboratory results and clinical findings often show patients that are lying.

He explained, “There are three people that people should not lie to, their doctor, lawyer, and priest. Those lying to their doctors will make them make the wrong diagnosis apart from affecting their history taking which is foundational in medicine.

“Nowadays, people with infectious diseases do not want to open up. People still lie about their HIV status because of fear of stigma; people living with sickle cell anaemia do not want to own up. So, patients lying to their doctors will lead to a wrong diagnosis, and wrong treatment and you might lose the patient.

“So, it could result in death in severe cases. The other thing is that you may waste a lot of time and resources to get the patient well. Lying is a common thing among patients because many of them have poor health-seeking behaviour.”

The gynaecologist noted that many patients often tell lies about the duration of their ailment, especially those with cancer while urging them to desist from such acts in their own interest.

He said “Patients, being human beings, can lie and the way they lie is to get sympathy. Unfortunately, there is no sympathy in medical practice, we only empathise. So, if you discover that a patient is lying just to sway your mind on deciding on his or her medical condition, as an experienced physician, you will discover that that patient is not giving you facts.

“And the only way you will discover that a patient is lying apart from experience is through behavioural science and examination. And by the time you put together your history taking and with clinical findings –what you picked up from examining the patient, once you analyse the two and the findings, you will know what is wrong with the patient.

“So, there is no way a patient can maneuver his or her way to favour a false statement that has been deposed. If a patient lies to his doctor and the doctor is not patient to cross-examine the patient, you could fall prey to misdiagnosis and give the wrong medication to the ailment. To minimise that, a doctor must be clinically sound.

He advised patients not to hide any information from their doctors and give correct information because doctors are not magicians.

The Centres for Disease Control and Prevention says HIV stigma and discrimination affect the emotional well-being and mental health of people living with HIV.

Doctor Charged With Raping Married Patient While Carrying Out Tests

“People living with HIV often internalise the stigma they experience and begin to develop a negative self-image. They may fear they will be discriminated against or judged negatively if their HIV status is revealed. The lack of information and awareness combined with outdated beliefs leads people to fear getting HIV.

“Additionally, many people think of HIV as a disease that only certain groups get. This leads to negative value judgments about people who are living with HIV,” CDC said.