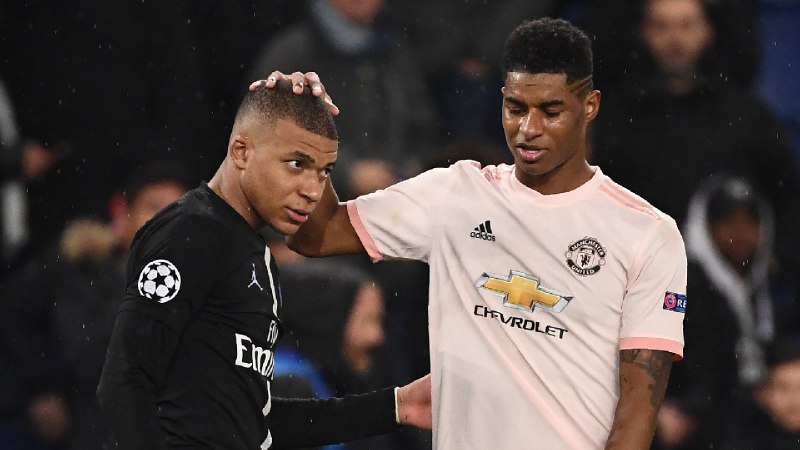 Marcus Rashford, a forward for Manchester United, might be moving to Paris Saint-Germain this summer.

In light of a potential surprise late bid for the England international, PSG has already begun discussions with the player’s representatives.

At a press conference on Thursday, PSG manager Christophe Galtier declared that the French champions intend to bring in a new forward before the transfer window shuts.

Transfer: Dortmund Reduce Fee For Sancho As Man Utd Close In On Deal

The 2021–22 Ligue 1 winners have reportedly already conducted conversations with Rashford’s representation and are planning to make a surprise approach to recruit him from ailing Manchester United, according to the French publication L’Equipe.

The article also mentioned that Rashford’s current contract was set to expire in the summer of 2017, which raised the possibility of a deal.

It remains to be seen if Rashford would be open to moving to Paris, but the switch to Ligue 1 might provide the chance to get his career back on track after a stagnant 18 months.